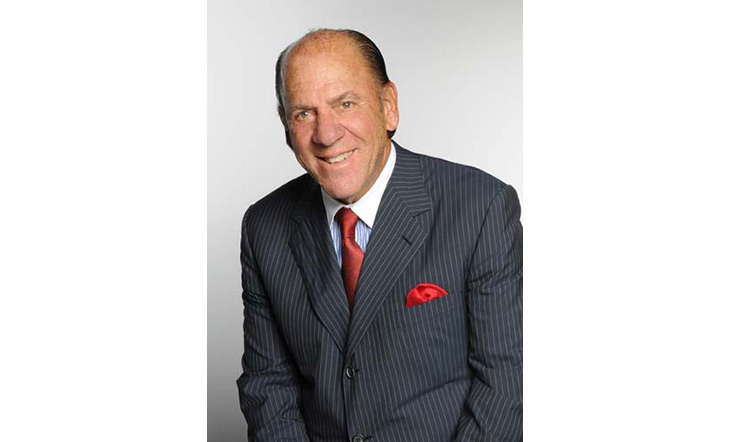 The James Beard Foundation was saddened to learn that our dear friend and former trustee John Kessler passed away on Wednesday, November 24.

A graduate of Monmouth University in New Jersey, John joined J.B. Hanauer & Co. as a financial advisor in 1970 and ultimately rose to the position of chairman and principal stockholder, continuing his career with the company when it was acquired by the Royal Bank of Canada in 2007. A devoted philanthropist, John served on the board of trustees for multiple organizations and institutions and was involved in fundraising for many more, including the Kravis Center for the Performing Arts, Monmouth University, United Jewish Appeal of Metro West, Jewish Federation of Palm Beach County, Kessler Institute, Prevent Blindness, and Multiple Sclerosis.

John and his wife Henni were longtime, fervent supporters of the Beard Foundation, holding memberships for over two decades and becoming fixtures beloved by staff at the James Beard House. During his tenure as a trustee (from 2008 to 2021), John was an integral member of the Foundation’s board, chairing the development committee and annual JBF Gala, while also providing strategic counsel on the finance committee. We will always be especially appreciative of the Kesslers’ wanderlust, as John and Henni sought out up-and-coming chefs across the U.S. and often brought them to the attention of the Beard Foundation.

We are grateful for Henni’s continued involvement with the Beard Foundation and look forward to having her remain a critical part of the JBF family. John will be dearly missed.