It was with tremendous sadness that we learned of the passing of Pulitzer Prize–winning Los Angeles Times critic Jonathan Gold, who died of pancreatic cancer on Saturday. He was 57. Gold, a multiple James Beard Award–winning writer, was a titanic force in the shaping of Los Angeles's dining culture and the genre of food criticism as a whole. Throughout the four decades of his career, Gold not only wrote about Michelin-starred, fine-dining restaurants but devoted many of his columns to the championing of lesser-known players in the food scene, from food trucks to beloved neighborhood joints to family-owned eateries, such as JBF America's Classic Award winner Guelaguetza.

“Reading Jonathan Gold’s reviews induced envy on two fronts,” remembered Mitchell Davis, chief strategy officer at the James Beard Foundation, who appeared in in the 2015 documentary City of Gold, which chronicled Gold's endless excursions back and forth across Los Angeles. “You were envious of the places he was eating and of his skill as a writer. He helped the world realize Los Angeles was so much more than a city of air-kiss salad restaurants for Hollywood types. He’s the reason that L.A. is now one of the most exciting food cities in the country, if not the world.”

Gold sought to bridge gaps between the area's diverse immigrant populations through a mutual celebration of cuisine and food culture. In 2007, he became the first restaurant critic to earn the Pulitzer Prize for criticism for his reviews in L.A. Weekly. Gold was also the recipient of four James Beard Awards, including the Craig Claiborne Distinguished Restaurant Review Award in 2010 and 2018, and the M.F.K. Fisher Distinguished Writing Award in 2011. Links to several of his award-winning pieces are included below. Through his writing and his approach to America's dining landscape, Gold left a legacy of inclusion, curiosity, and enthusiasm that will influence generations to come. 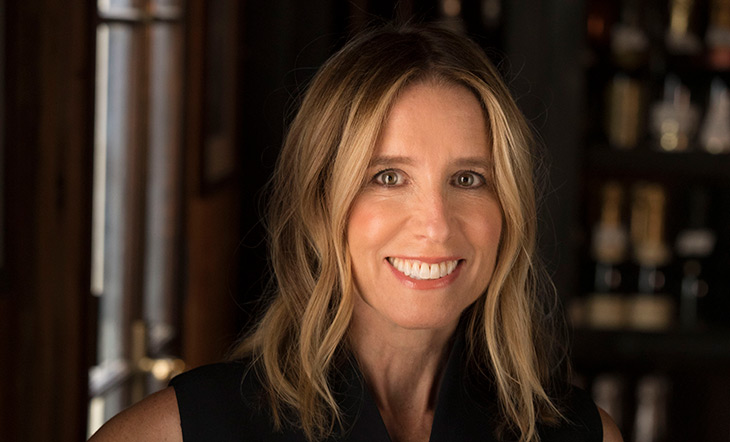 Why Female Partnership Is a Recipe for Success