We are deeply saddened by the passing of renowned chef and restaurateur Michel Richard, who died this weekend in Washington, D.C., at the age of 68. The French-born chef was a pioneer in the culinary industry, known for his whimsy, innovation, and passionate influence on the American dining landscape.

"People always talk about the “joy" of cooking," said Susan Ungaro, president of the James Beard Foundation. "Chef Michel Richard, who won the highest honors our Foundation can bestow, gave that word new meaning in his approach to food and the culinary life. It was a delight to be in his company. He fed us well and, like the title of one of his cookbooks, made us all ‘Happy in the Kitchen.’” 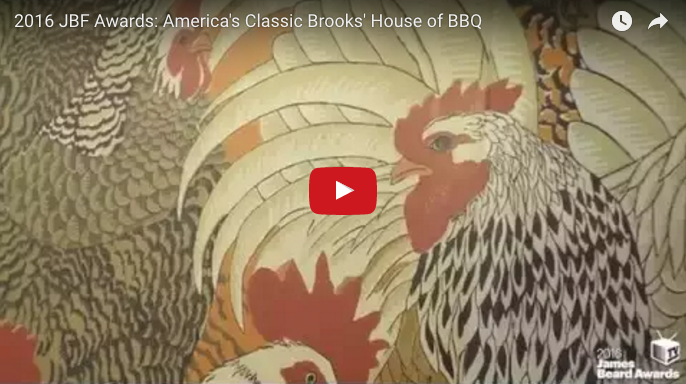