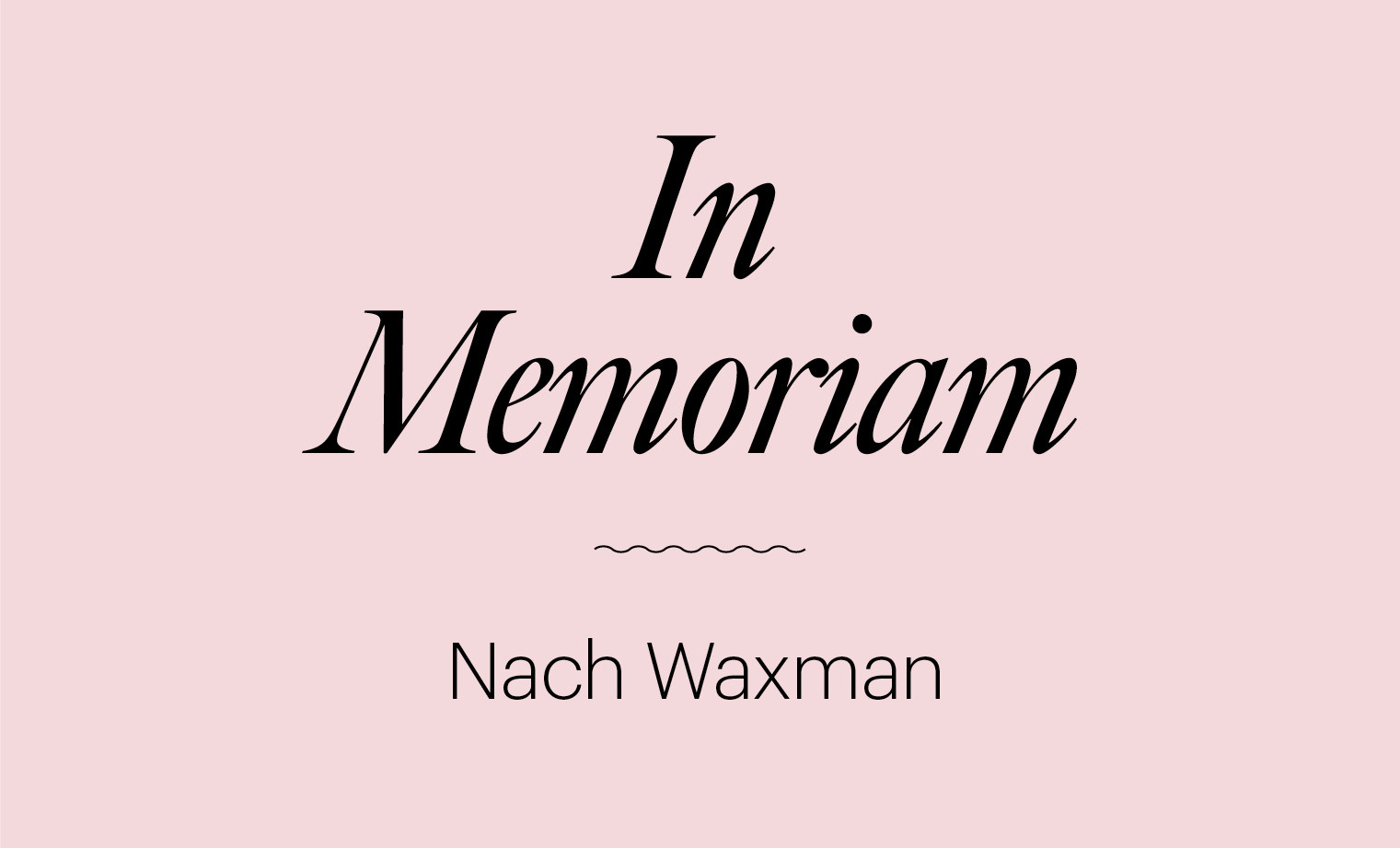 It was with great sadness that we learned of the passing of Nach Waxman, the James Beard Award–winning founder of the beloved Kitchen Arts & Letters bookstore in New York City.

After nearly two decades in book publishing, Waxman pivoted in 1983 to open Kitchen Arts & Letters, a bookstore specializing in tomes related to food and drink. Early customers included Julia Child and James Beard, and to this day the store pulls in hungry readers from Michelin-starred chefs to curious home cooks. Waxman’s love of food was far-ranging, but his passion for food history and culture led him to be regarded as not only a cookbook expert but also culinary historian.

Waxman was inducted into the Who’s Who of Food & Beverage in America in 1984. He will be deeply missed by the culinary community. 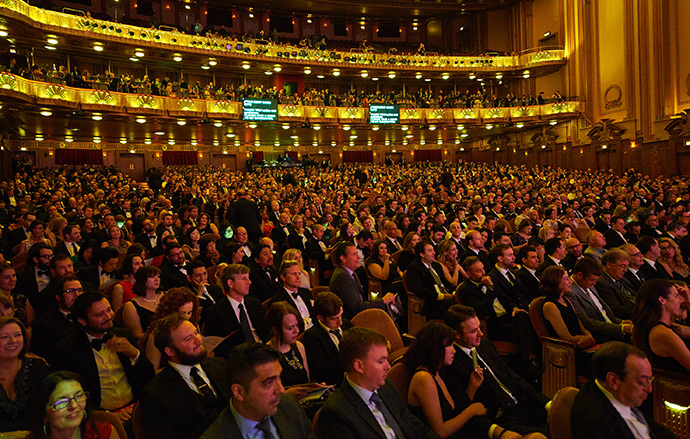