The James Beard Foundation is saddened to hear of the loss of American culinary icon Marion Cunningham. Cunningham was a friend and colleague of James Beard, and was perhaps best known for her update of the classic Fannie Farmer Cookbook in 1979. She was a Beard Foundation Who's Who of Food and Beverage in America inductee in 1984 and was awarded our Lifetime Achievement Award in 2003. She was also a member of the Foundation's advisory board.

In honor of Cunningham's rich life, we're sharing Kim Severson's profile of her for the 2003 James Beard Awards program. You can read it here. 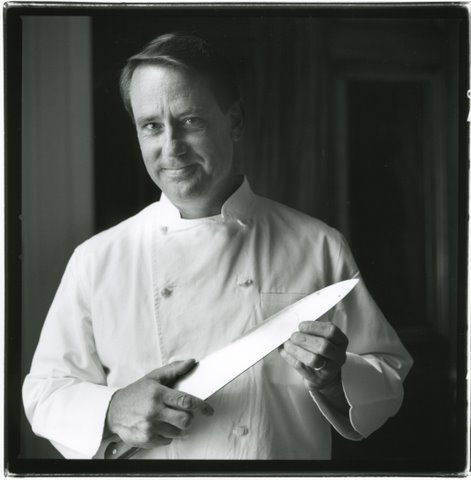