We all eat, which means food policy touches individuals from every walk of life, from rural rancher to cubicle dweller and all that’s in between. This diversity is part of what makes the food movement so powerful. In our new op-ed series, we’re featuring voices from the culinary community to weigh in and express their personal positions on the food-system issues they’re most passionate about. Our first entry comes from chef Ann Cooper, a leading advocate for improving childhood nutrition and school food, who looks at the progress made during the Obama administration, and the promises and challenges of the years to come.

We’ve heard so much about how the past eight years were very good to school food advocates. The Obamas were strong supporters of healthy kids and especially healthy school food. Some of their school food policy milestones include:

So, what can we expect from this new administration?

The tide on healthy school food may very well be turning. The Child Nutrition Reauthorization (CNR) is already a year overdue and, signaling an aggressive stance, House Republicans have already proposed their version of the CNR. It would slash the Smart Snack Guidelines, slash the Community Eligibility Provision (which allows schools to serve children in high poverty areas free meals without all of the paperwork), allow schools to sell á la carte food like pizza and fries every day, and institute “block grant” funding for school meals. This means that instead of the current system, in which the federal government reimburses all meals served under NSLP, block grants would give states a fixed amount of money to pay for school food. The alternative funding proposal is exceedingly onerous for many reasons, the main one being that if the number of poor students in need of meals increases, the state would have no additional means to feed them.

But what is the new administration’s stance on CNR?

In all honesty, we don’t know yet. The proposed secretary of agriculture, former Governor Sonny Perdue, doesn’t have much of a public record on child nutrition or school lunch.

Here’s what I’d like the new administration to do in their first 100 days in support of healthy school food:

School food has come so far in the past eight years, and these measures would support that momentum and propel us forward. I truly hope for the sake of our children that President Trump and his administration don’t try to “make school food great again” by undoing what’s been done. The lives of our children (and their children) may depend on it.

Ann Cooper is a lauded author, chef, educator, public speaker, and advocate of healthy food for children. Learn more about her work and the Chef Ann Foundation.

The opinions and viewpoints expressed by the authors in our op-ed series do not necessarily reflect the official position of the James Beard Foundation. 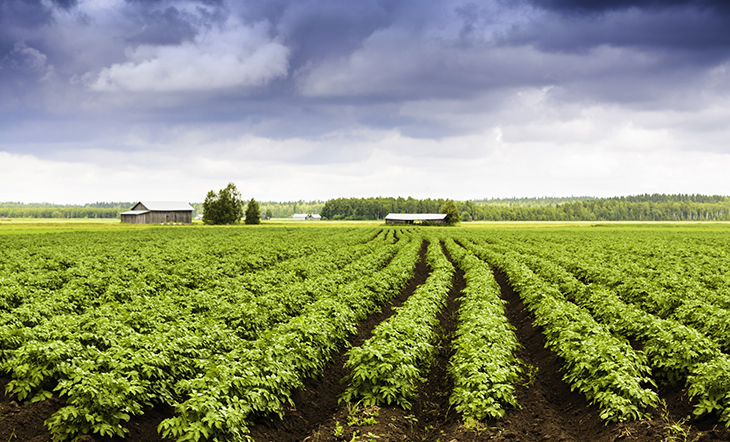 JBF Impact News: A Look Ahead at Good Food in 2017