Turkey making you too tired to cook? Here are some easy day-after ideas for using up Thanksgiving leftovers.

Mashed Potato Pancakes
Mix leftover mashed potatoes with finely diced ham, shredded Parmesan, and one egg. Chill mixture and then mold into small patties. Dip each patty into flour, then beaten egg, and then bread crumbs and panfry in vegetable oil over medium-high heat until golden brown.

Pumpkin Parfaits
Layer scoops of vanilla ice cream in parfait glasses with crumbled pieces of pumpkin pie. Top with whipped cream and a sprinkle of nutmeg.

Turkey Pierogi
Mix finely chopped turkey and mashed potatoes and season with salt and pepper. Place a tablespoon of turkey mixture in center of a wonton wrapper; brush edges of wrapper with water and fold over to seal; repeat. Cook pierogi in salted boiling water until tender; drain; and then panfry in butter until lightly browned. Serve with caramelized onions and sour cream. 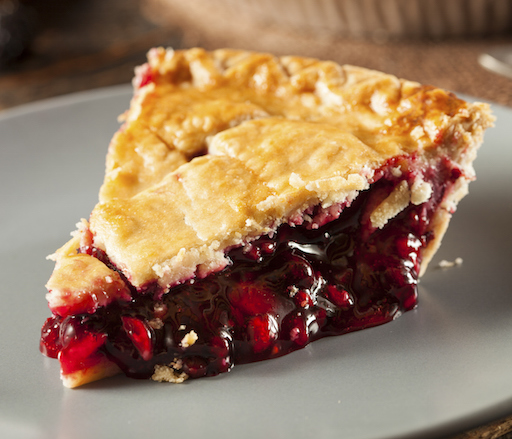