For a high-summer spin on classic tarte tatin, chef Corey Heyer of central New Jersey's Bernards Inn trades apples for juicy peaches. The variation doesn't stop there: instead of cooking the fruit over a layer of sugar and butter, Heyer makes the caramel separately, then adds the peaches and simmers them until puckery. The fruit is then transferred to a pie dish and draped with a sheet of puff pastry before baking. In keeping with tradition, there's still the swift drama of flipping the pan and the big reveal of the tarte's fruit-bejeweled face.

The recipe may not sit well with purists, but that just leaves more for us. (And sooner than we know it, there will be plenty of time for apples.) 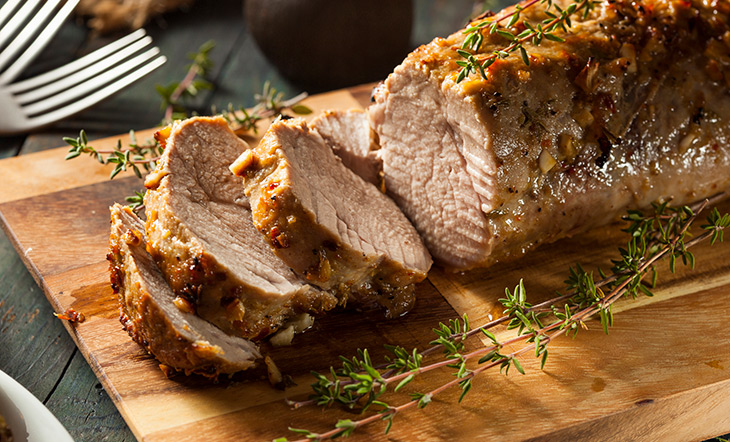