When we predicted that doughnuts from around the globe would be rolling across our plates in 2012, we guessed that the malasada, a small, yeast doughnut from Portugal, would be among them. Sure enough, we've learned that JBF Award nominee and Top Chef champ Stephanie Izard has been offering these sugar-cloaked fritters on the menu at her popular restaurant, Girl & the Goat. While the restaurant's malasadas were flavored with butternut squash, we have her recipe for the unadulterated doughnuts, which are delicious with ice cream, alongside a mug of coffee, or simply on their own. 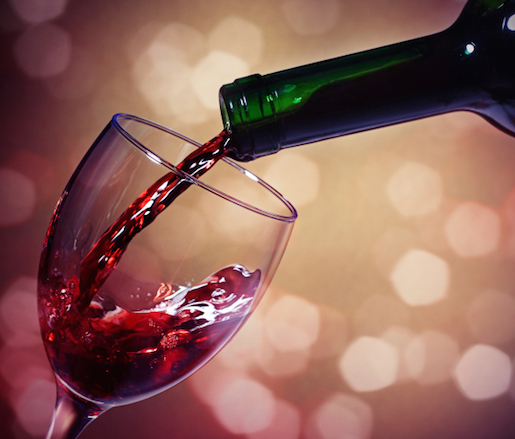