When the temperature is in the negative digits and the snowfall is downright apocalyptic (we're looking at you, Boston), the only thing to do is stay home and make soup. It's a cliché for a reason: nobody's craving a smoothie this time of year. We want warm, comforting bowls of clam chowder or lentils, spicy chicken broth or bourbon-laced onion soup. Make these dishes now—it's going to be a while before those snowbanks melt.

Lentil Soup with Chard and Lemon

French Onion and Mushroom Soup with Bourbon and Swiss Cheese

Anya Hoffman is a freelance writer and contributing editor at the James Beard Foundation. Find her on Twitter. 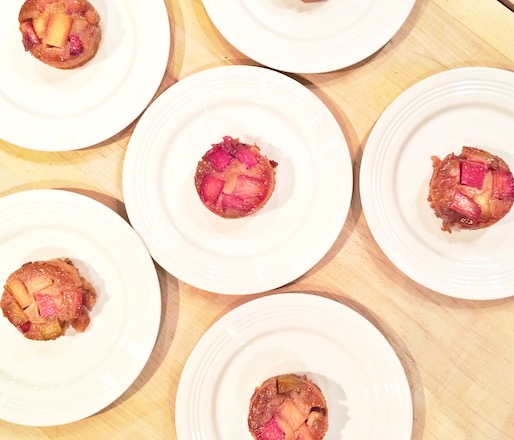