An argument against making almonds the drought scapegoat. [Grist]

A new Youtube app targeted at kids is airing commercials that wouldn’t be allowed on children’s television. [WaPo]

In the wake of consumer water restrictions, California farmers insist they’ve started to cut back on their water usage. [NPR]

A Big Mac a day keeps the doctor nearby: the Physicians Committee for Responsible Medicine has released a new report revealing hundreds of hospitals with fast-food chain outlets inside. [Mother Jones]

A German scientist has invented a method for determining the sex of chicken eggs earlier than ever before, potentially saving the future slaughter of hundreds of millions of male chicks. [MUNCHIES]

The FDA may have held onto information about the dangers of a chemical in weight loss supplements for two years before it released any statements. [NYT] 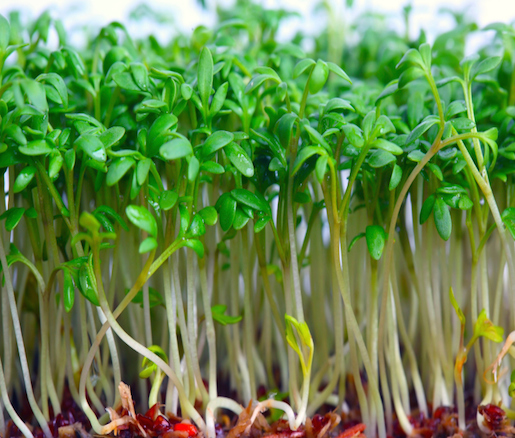