A new law in France bans unlimited soda refills as part of a revamped set of health reforms. [MUNCHIES]

McDonald’s announced this week that’s raising the wages of some, but not all of its workers. [Food Politics]

What happens to jobs when Wal-Mart comes to town? [NPR]

The personal battle of one California farmer in the face of drought. [Ensia] 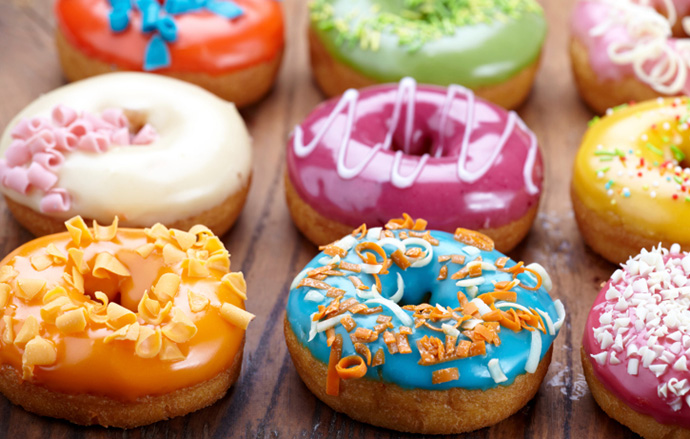