New studies published in Nature add fuel to the fire that pesticide use is decimating bee populations. [NPR]

Blue Bell Ice Cream has been forced to recall all of its products after Listeria was found in several factories. [FoodBeast]

Two major trade deals being pursued by the U.S. government could be huge boons for the meat and biotech industries. [Mother Jones]

The USDA has released a new app called Food Keeper, which tries to cut down on food waste by clarifying which expiration dates really matter. [MUNCHIES]

A Florida scientist may have developed a cure for citrus greening, a fruit disease that has plagued global orange producers. [HuffPo] 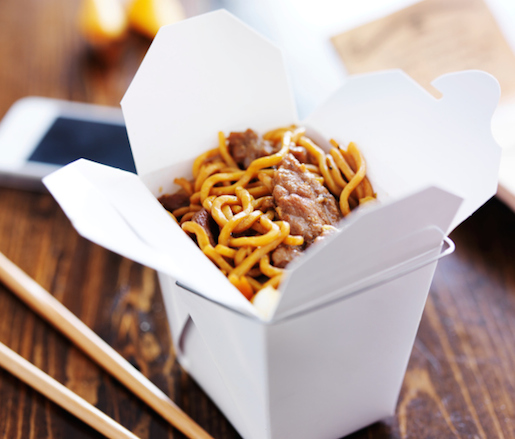