Another salmonella scare leads to a national recall of nut butters. [First We Feast]

The FDA issues new regulations regarding fish consumption, but mercury levels may still be too high for pregnant women. [Civil Eats]

According to the CDC, nearly half of Americans will have type-2 diabetes in their lifetime. [The Guardian]

Germans refuse chickens imported from the U.S. due to our chlorine-bathing practices… [Modern Farmer]

… while Communist governments around the world have decried American products as “propaganda.” [Modern Farmer]

An argument that the answer to world hunger is actually better communication. [Grist]

A quarter of military families in the U.S. rely on food banks. [NPR] 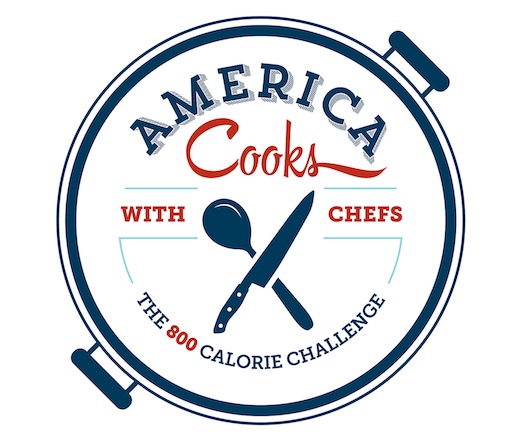