Scientists agree that reducing—not eliminating—meat consumption is important to fighting climate change, but political action to do so remains unpopular. [Treehugger]

Doug Rauch, the former president of Trader Joe’s, plans on opening a store that sells past-date packaged goods and misshapen fruit and vegetables. While this may seem like the next big thing in sustainable shopping, it’s hardly a new concept. [Modern Farmer]

Ever wonder about the history of human-based carbon emissions? This interactive visualization from the World Resources Institute depicts the top 20 emitters over the past 150 years. [Grist]

A combination of insect blights, bacteria, and weather have decimated Italy’s olive production, which will lead to an increase in olive oil prices in the U.S. [NY Times]

What parts of your holiday plate are at risk of disappearing due to climate change? The Guardian explores what the future holds for festive feasts. [The Guardian] 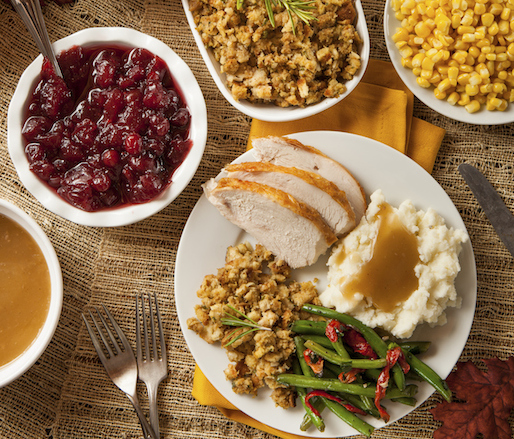 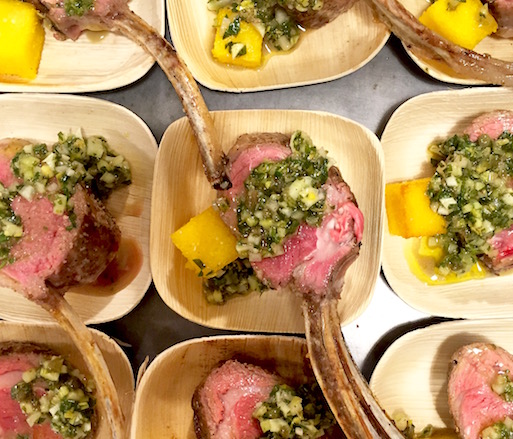