The jury’s still out on nutritional differences, but a new study confirms that eating organic produce means less exposure to pesticides. [Civil Eats]

What USDA poultry labels actually tell you about your chicken. [Serious Eats]

Environmental groups are using satellites to crack down on fishing piracy. [NPR]

Swedish design students have come up with a counter-top radiation scanner for food, which could eventually help revive the agricultural market for Japan’s northern provinces. [Modern Farmer]

Temple Grandin weighs in on the controversial video released this week of animal abuse in a British halal slaughterhouse. [MUNCHIES]

The NY state attorney general’s office has released a report detailing the lack of oversight of dietary supplements. [NYT] 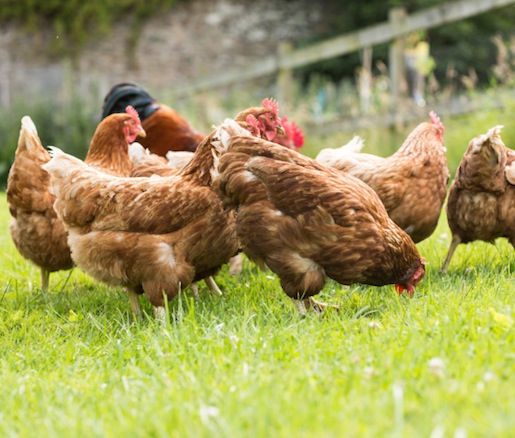