A new comprehensive study finds that organic produce is significantly higher in antioxidants, and lower in toxic materials, than their conventional counterparts. Researchers say the additional antioxidants are nutritionally equivalent to eating an extra one to two portions of fruits and vegetables each day. [The Guardian]

From salmon to scallops: 10 things you didn’t know about the U.S. seafood market. [Civil Eats]

The Peanut Corporation of America insists the U.S. government dismiss its case against organization executives related to last year’s salmonella outbreak due to “egregious” requests for disclosure documents. [Food Politics]

A Chinese seed company has been accused of stealing GMO trades secrets worth an estimated $30-40 million. [Grist]

New evidence finds that pesticides responsible for the disappearance of bees and other pollinators are also dangerous to bird populations. [Treehugger] 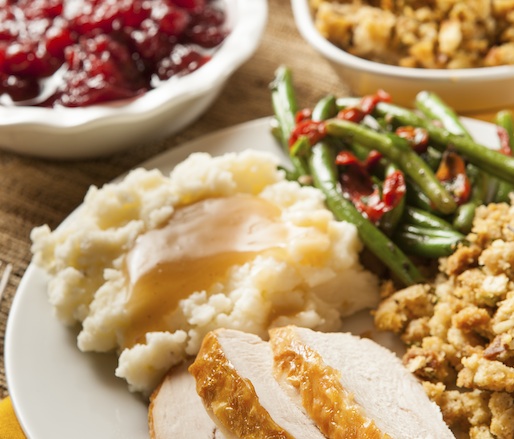