Whole Foods is known for helping food artisans achieve mainstream success, but those companies may have to make substantial changes to stay on the shelves. [WSJ]

The FDA has put forth a new proposal to increase transparency around the use of antibiotics on industrial farms. [NPR]

Egg-laying hens form the bulk of the flu-stricken birds, driving egg prices up as producers scramble to meet demand. [MUNCHIES] 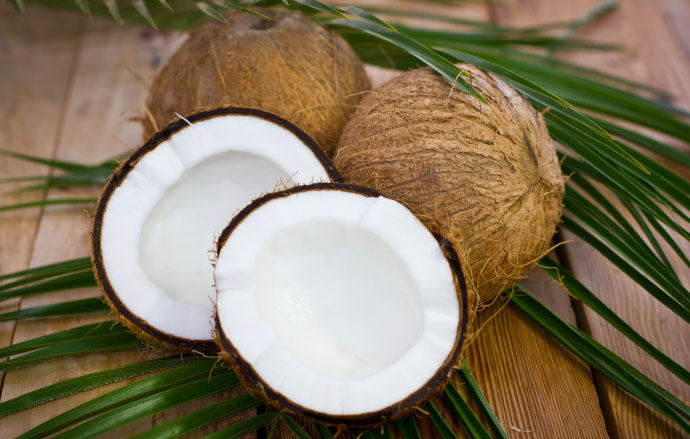