The Yale Rudd Center for Food Policy and Obesity has released its 2014 report on youth-targeted sugary drink marketing, finding that advertising is on the rise, and social media and the Internet play an important role in sales. [Food Politics]

The federal government is preparing to roll out “double bucks” for SNAP recipients, doubling the value of benefits when used to buy local produce. [NPR]

Due to an apparent recovery in the bluefin tuna population, several nations have agreed to an increase in the fishing quota. [The Guardian]

What’s in your steak? Mechanically tenderized meat is more likely to harbor dangerous bacteria, but labeling that identifies meat as tenderized may be postponed until 2018. [Grist] 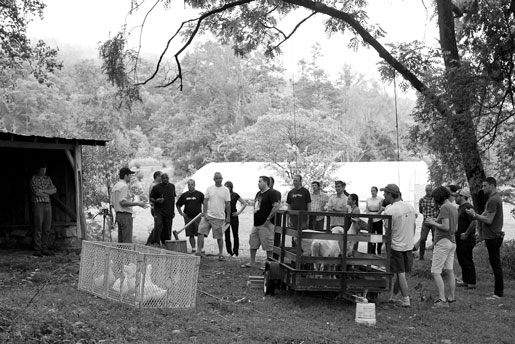 On the Menu: The Fifth Chefs Boot Camp for Policy and Change 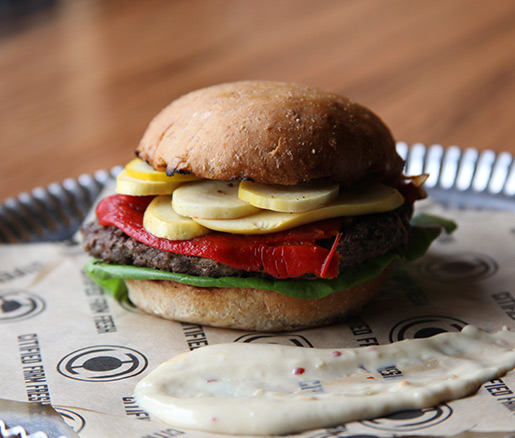