A new study suggests that drinking milk won’t save you from bone fractures. [MUNCHIES]

Federal agencies met this week to discuss means of collecting better data on the impact of antibiotic use on livestock. [Food Safety News]

Researchers have found that the key to getting kids to eat more vegetables may lie in what else is on the plate. [WaPo]

A group of major companies, including General Mills and Nestle USA, is calling on world leaders to take action on climate change at the upcoming UN conference. [ABC]

It’s possible that kids are getting exposed to unsafe amounts of BPA through prepackaged school lunches. [Mother Jones] 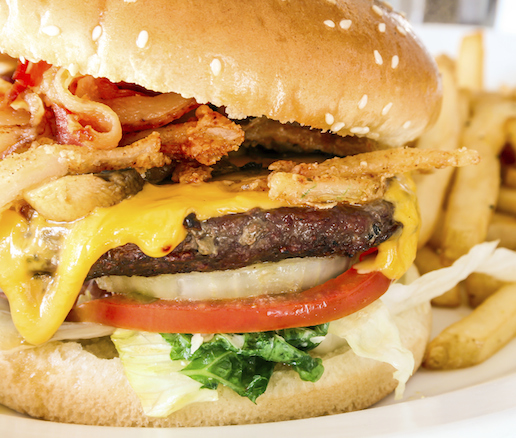