The Nordic berry market is exploding in Eastern Asia, with complex consequences for the labor harvesting them. [NPR]

New research reveals the amount of fish in the ocean has declined by half since 1970, pushing us perilously close to a population collapse. [Reuters]

The USDA and EPA have partnered to announce the first ever national target for food waste reduction. [NPR]

What’s in your patty: a new report shows the vast majority of fast food and fast casual restaurants use meat from animals raised with routine use of antibiotics. [Mother Jones] 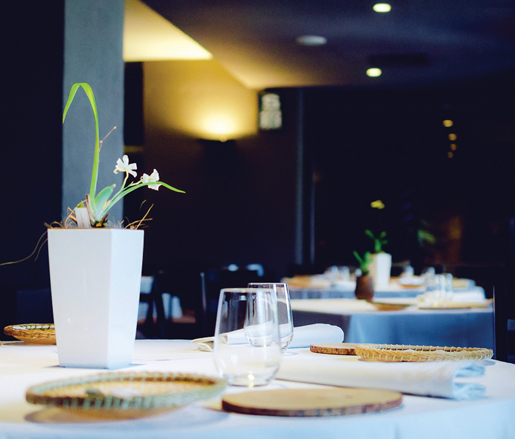 Ask a Chef: Where to Eat in Lima, Peru