An organic orange grower in Florida uses natural remedies to fight the blights of insects that are damaging groves across the country. [Civil Eats]

An algae bloom in the Arabian sea is disrupting the local fishing supply, and may give scientists a preview of the long term consequences for the aquatic food chain due to climate change.
[NY Times]

Mission: Readiness, the organization of former military officials concerned about obesity and diet-related illness, comes out against the School Nutrition Association. [Food Politics]

A new study finds that zero-calorie sweeteners, like those found in diet sodas, can alter our gut biome in a way that increases the risk for metabolic diseases. [NPR]

Indonesia is the world’s largest producer of tuna. It also harvests over 100,000 tons of shark as bycatch per year, threatening an already endangered species. [The Guardian] 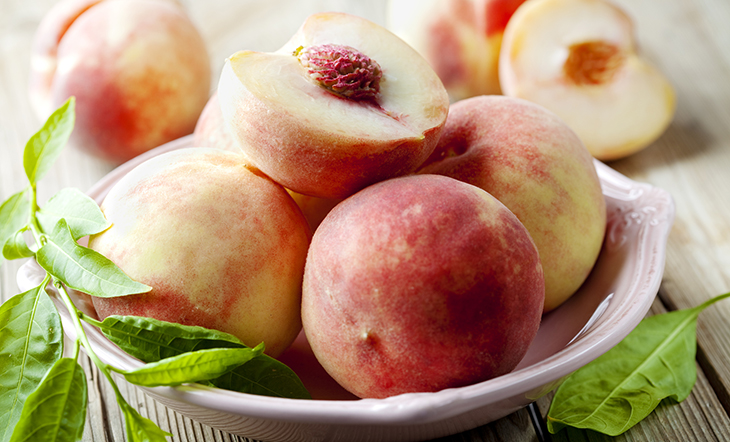