The FDA is ramping up their push to include added sugars in the new nutrition label. [WaPo]

Nature vs. nurture: a handful of companies in the U.S. are trying to breed a tastier cricket. [The Atlantic]

Purchasing whole animals for their meat is more sustainable, but few people have the space at home. A town in upstate New York thinks communal meat lockers could be the solution. [NPR]

New York City’s ban on styrofoam containers has been overturned by the State Supreme Court. [MUNCHIES]

Courts have sentenced Stewart Parnell of the Peanut Corporation of America to 28 years in prison, the harshest sentence ever handed down for a food safety violation. [Mother Jones] 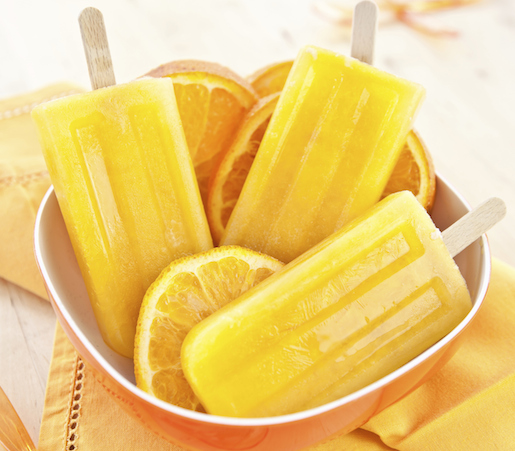 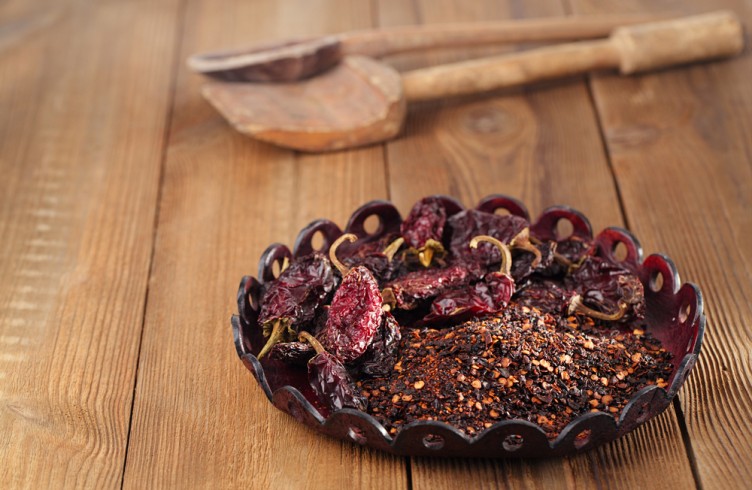