New studies eliminate doubt that BPA, a ubiquitous ingredient found in some plastics and coatings, is a dangerous toxin to the female reproductive system. [Treehugger]

The scoop on listeria: why the bacteria L. monocytogenes, which is often responsible for food-borne illness from meat, cheese, and sprouts, is so dangerous. [Modern Farmer]

Perdue, one of the country’s largest poultry producers, has announced that it will no longer use antibiotics in its hatcheries. [NY Times]

Despite an improvement in employment numbers, millions still struggle with food security. [NPR] 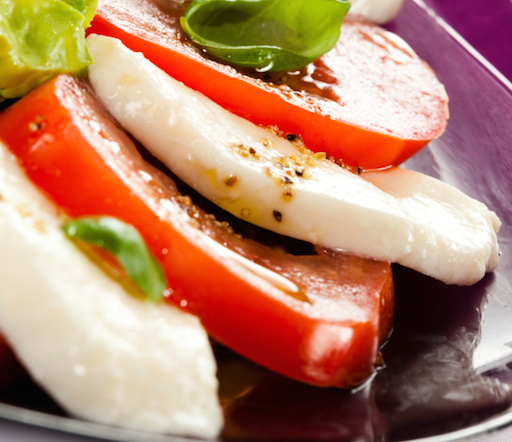