Congratulations to the winners of the 2020 James Beard Media Awards, presented by Capital One. Although we typically celebrate the best of the best at an event in New York City, the Foundation cancelled the annual in-person event to ensure everyone’s safety during the COVID-19 pandemic.

At a time when both the media and the food industries have been decimated by the economic impact of the COVID-19 pandemic, the Foundation understands the positive impact that a James Beard Award nomination or win can have on a career. Whether in the kitchen or in the newsroom—now more than ever—celebrating these professionals is paramount for our community.

Join us at 1:30 P.M. ET today as we kick off our new digital series, James Beard Awards at Home. The series will be an ongoing conversation with the committee chairs and winners of the James Beard Foundation Media Awards about the nature and future of writing, reporting, and broadcasting about food during a global pandemic. Stay tuned for more information on the full schedule and lineup of participants.

Now on to the winners!

For cookbooks and other non-fiction food- or beverage-related books that were published in the U.S. in 2019.

Ethiopia: Recipes and Traditions from the Horn of Africa
Yohanis Gebreyesus with Jeff Koehler
(Interlink Publishing)

Book of the Year

For radio, television broadcasts, podcasts, webcasts, and documentaries appearing in 2019.

It Burns: The Scandal-Plagued Race to Breed the World’s Hottest Chili
Airs on: Audible

That's My Jazz
Airs on: Vimeo

Handmade – How Knives Are Made for New York's Best Restaurants; How a Ceramics Master Makes Plates for Michelin-Starred Restaurants
Airs on: Eater and YouTube

Visual Reporting (on TV or Online)

For articles published in English in 2019.

“Peter Luger Used to Sizzle. Now It Sputters.”; “The 20 Most Delicious Things at Mercado Little Spain”; “Benno, Proudly Out of Step With the Age”
Pete Wells
The New York Times

“How Washington Keeps America Sick and Fat”; “Meet the Silicon Valley Investor Who Wants Washington to Figure Out What You Should Eat”
Catherine Boudreau and Helena Bottemiller Evich
Politico

“Food and Loathing on the Campaign Trail”
Gary He, Matt Buchanan, and Meghan McCarron
Eater

“‘The Man Who Attacked Me Works in Your Kitchen’: Victim of Serial Groper Took Justice into Her Own Hands”
Amy Brittain and Maura Judkis
The Washington Post

“In Search of Hot Beef”; “Chef Jack Riebel Is in the Fight of His Life”; “Harry Singh on the Perfect Roti, Trinidad, and Life in the Kitchen”
Dara Moskowitz Grumdahl
Mpls.St.Paul Magazine

“For 20 Years, happy hour has seen us through work — and life”
M. Carrie Allan
The Washington Post

Wine, Spirits, and Other Beverages

“Seltzer Is Over. Mineral Water Is Forever.”
Jordan Michelman
PUNCH

The James Beard Awards are Presented by Capital One®

Presented in Association with: Chicago O’Hare and Midway International Airports 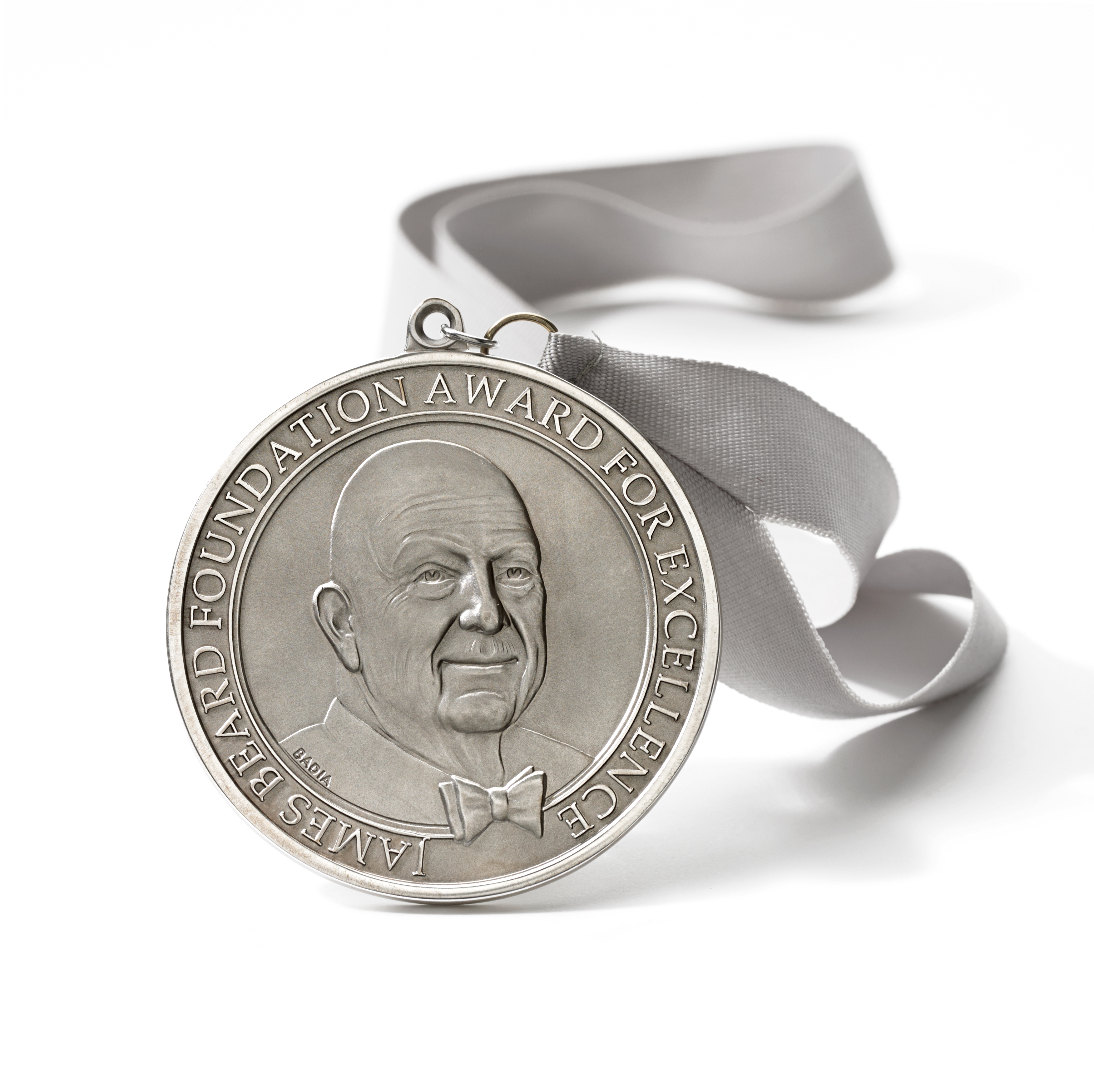