In his iconic tome, Beard on Food, which was first published in 1974, our namesake wrote prolific prose on a vast landscape of culinary topics, from a lesson in chicken anatomy to a sandwich manifesto to a rapturous ode to cheese, which we share with you today. Humorous, erudite, and timeless, this collection of essays remains an indispensable resource for the home cook. Stay tuned for more!

Beard on Food: Speaking of Cheese

I’m happy to see that more and more people in this country are becoming addicted to cheese, which, with wine, is such a vital and important part of the good life. New cheese shops spring up every day, and whereas 25 years ago there were maybe no more than 10 or 15 well-known cheeses imported, now there must be at least 100 or 150 to choose from. Unfortunately, though, there is no quality control on a great deal of cheese that comes in, and all too often it is carelessly handled and stored.

Cheese, as I’m sure you all know, should be kept cool, but not icy cold, and it should be allowed to come to room temperature before being served. One of the great tragedies of most American restaurants is that they give you cheese straight from the refrigerator, so chilled it is practically inedible, or else they try to pass off on you a cheese that is overripe and past its peak. Soft cheeses, especially the great Brie and Camembert of France, reach a point of perfect ripeness, after which they go rapidly downhill, developing a strong smell of ammonia and a most unpleasant taste. There is an art to selecting and serving cheese. In the restaurants in France one is always aware that the cheeses have been carefully chosen and kept at the proper temperature, but I can think of very few restaurants in New York, and even fewer around the country, where cheese is treated as it should be.

We are not yet accustomed to eating cheese as a course on its own after the entrée, as the French do, with an excellent red wine. I wish more people would adopt this pleasant custom, for cheese and wine are natural and great partners. The best of all ways to finish off the bottle of fine red wine you opened for dinner is with a platter of cheese, and bread or crackers. I like French or Italian bread with Gruyère, Pont-l'Évêque, Bel Paese, Roquefort, and Gorgonzola, and I prefer English water biscuits or Bath Olivers with Brie, Camembert, and the softer cheeses, but this is purely and simply a matter of taste.

I happen to love all kinds of cheese, from the simple Cheddars to the great soft cheeses of France, and one of my perennial arguments is with a certain type of cheese snob who, while constantly on the lookout for new and “interesting” imports, claims that there is no American table cheese worth considering. That’s a lot of rot. Anyone who takes the trouble to acquaint himself with the best cheese of this country will find that they are often far finer eating than their foreign counterparts, which frequently, through shipping delays and careless handling, are not all they might be by the time they reach the stores.

All very well, you may say, but what are these great American cheeses and where do I find them? Let’s start with one of the least familiar, an Iowa cheese called Maytag, for whose creation thanks are due to the appliance manufacturer of the same name. Maytag ranks as one of the best bleu or blue-veined cheeses in the world and is this country’s finest example. It is seconded only by the blue-veined cheese from Langlois, Oregon. To the best of my knowledge, Maytag can only be ordered by mail and as a whole cheese, but it keeps well in the refrigerator if tightly covered with plastic wrap and aluminum foil.

You think only France can produce good Brie? Not a bit of it. Illinois can lay claim to a first-rate Brie, made under the name of Kolb [now “Delico”], that is properly aged, creamy, and rich in flavor. Another outstanding American Brie, one I have enjoyed since my youth, comes from the Marin French Cheese Factory in Petaluma, California. Their cheeses, put out under the Rouge & Noir label, also include a decent Camembert and a small cheese similar to Camembert, about 4 inches across, called breakfast cheese. They are mostly available in the western states, but there are occasional shipments to the East Coast, and a real cheese buff will find them well worth tracking down.

Turning to Ohio, we find another domestic Camembert that makes grand fare when properly aged and not overchilled in storage. It hails from the locale that gave us one of our truly original creations, Liederkrantz. This soft, runny, pungent native cheese on the order of Brie or Camembert came about by accident, the way so many great cheeses are born. Liederkrantz must be eaten at its rich and creamy peak before the flavor becomes too sharp and an aroma of ammonia sets in, and it needs about three hours out of the refrigerator to come to room temperature and perfection.

Backtracking westward, we have Teleme, a soft, rich creamy California cheese. Then there’s the aged, ripely scented, rather strong cream brick cheese made in both Oregon and Wisconsin. This distinctive all-American product can be found in many of the cheese shops that have sprung up around the country. Again, serve at room temperature to draw out its full nuances.

Finally we come to our many varied Cheddars. Variously referred to as rat cheese, store cheese, or American cheese, they are for the most part true Cheddars and come in both white and red versions, the difference being that the latter are colored when mixed. Some of the Vermont and New York State Cheddars are extremely well aged and therefore much sharper than the younger, milder Cheddars from Wisconsin and Oregon. Blandness may be to the taste of the majority of cheese eaters in this country, but I happen to prefer that strong, characteristic Cheddar bite.

One of my favorite cocktail foods is this Cheddar-Chili Spread, tangy and different for a cheese board. Take 1/2 pound (2 cups) grated sharp Cheddar at room temperature and combine with 2 chopped canned peeled green chilies, 1/2 canned pimiento, also chopped, a small garlic clove, grated, 1/2 cup softened butter, 3 to 4 tablespoons of brandy, sherry, or bourbon, a few drops of Tabasco, and salt to taste. Mix in the bowl of an electric mixer or mash with a fork until it has a good spreading texture (if too stiff, add cream or milk, a few teaspoons at a time, until it has the right consistency). Serve in a crock, or form into a large ball or log and roll in chopped toasted nuts or chopped parsley or chives.

Serve with crackers, Melba toast, or sliced French bread and provide a knife to spread it with. 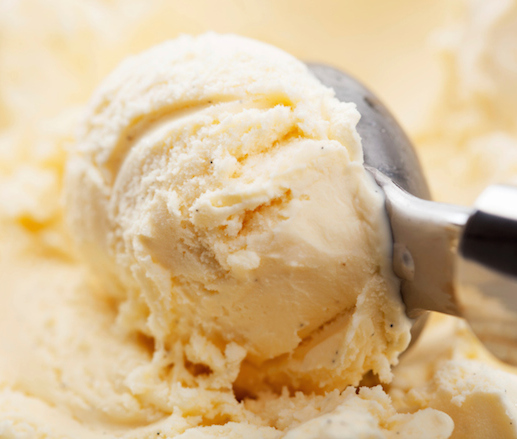 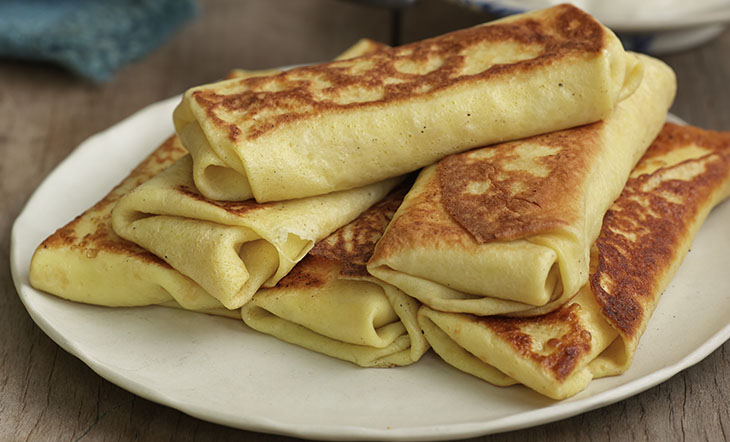