Reimagine what cruise cuisine can be this summer and fall when you set sail with Windstar Cruises, the official cruise line of the James Beard Foundation. Windstar is known for their intimate, bespoke experiences on small boutique ships carrying fewer than 350 guests, but on these exclusive James Beard Collection culinary voyages, guests will have the opportunity to learn from lauded chefs and beverage professionals through demos, tastings, and market tours (not to mention a curated dining program with dishes prepared by the headlining chef as well as a menu developed by Beard Foundation-affiliated chefs that have joined prior trips). The chefs for these cruises were selected, in partnership with the Foundation, for their expertise in the region they’re sailing. Windstar takes great pride in sourcing ingredients from local markets in ports of call where possible and also features regional cuisines in all of their cruises.

Learn more about where Windstar and the Beard Foundation are heading next below:

January 25, 2020
Spanish Main: Rise of the New World
Chef to be Announced
This 7-day cruise features a unique route showcasing the oldest cities in the Americas, tranquil tropical islands, pirate ship wrecks, and the alluring cuisine of San Juan.

May 5, 2020
West Coast Epicurean Extravaganza
Chef to Be Announced
A 10-day cruise providing a cultural and culinary tour of the west coast’s most alluring port cities, including Seattle, San Francisco, Portland, and Vancouver.

June 8, 2020
Alaskan Splendors
Chef to Be Announced
Explore the best of Alaska’s natural and cultural wonders on this 11-day cruise that will take you from glaciers to fjords to Russian cathedrals and First Nations totems.

September 19, 2020
Autumn on the Atlantic Coast
Chef to Be Announced
Let your taste buds be your guide on this culinary and historical tour of coastal Europe, spanning 10 days and featuring stops in Bordeaux, the Loire Valley, Basque country, Porto, and more.

Learn more about Windstar Cruises, and how you can set sail on the official cruise line of the James Beard Foundation. 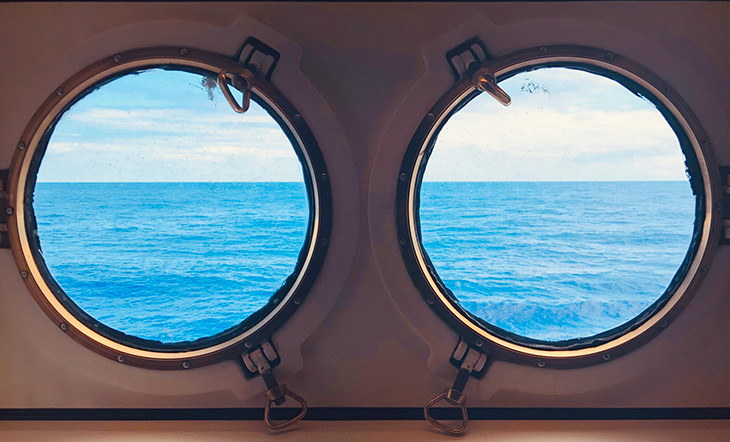 Set Sail for a Culinary Adventure