The James Beard Foundation has announced a partnership with VISIT PHILADELPHIA®, the region’s official tourism marketing agency, to present the 2019 James Beard Media Awards, with support from William Grant & Sons. The exclusive event honors the nation's top food authors, broadcast producers and hosts, and journalists, and will take place at Pier Sixty at Chelsea Piers in New York City on Friday, April 26, 2019. The Media Awards will be hosted by Supermodel turned businesswomen and Emmy Award–winning television host, Tyra Banks.

Banks is one of the most recognizable Supermodels and personalities in the world. A true mogul and media maven, she created and executive produced America’s Next Top Model, the first and longest-running competition-based reality television series, for 24 cycles. As an original Victoria’s Secret angel, Banks was the first female model to grace the cover of GQ and the first African-American model to be featured on the cover of the Sports Illustrated swimsuit issue. She was named one of The Hollywood Reporter’s 100 Most Powerful Women in Entertainment and has been honored as one of Glamour magazine’s coveted Women of the Year. Banks is CEO of the Tyra Banks Company—a place where beauty meets entertainment. In 2012, Banks graduated from the Owner/President Management program at Harvard Business School, and she recently developed Fierce Capital, the investment arm of the Tyra Banks Company, which invests in early-stage companies, including firms that are female-led or female-focused.

For the 2019 Media Awards, VISIT PHILADELPHIA® has tapped some of its city’s top James Beard Foundation–affiliated culinary talent to prepare the multi-course dinner, which occurs during the awards ceremony: Ange Branca of Saté Kampar, Diana Widjojo and Maylia Widjojo of Hardena, and Andrew Farley of High Street on Market and High Street on Hudson, owned by 2019 Outstanding Restaurateur nominee Ellen Yin. Following the dinner and awards ceremony, guests will be treated to a dessert reception with noted Philadelphia pastry chefs, including 2019 Outstanding Baker nominee of Essen, Tova du Plessis, Kate Jacoby of Vedge, and Robert Toland of Terrain. 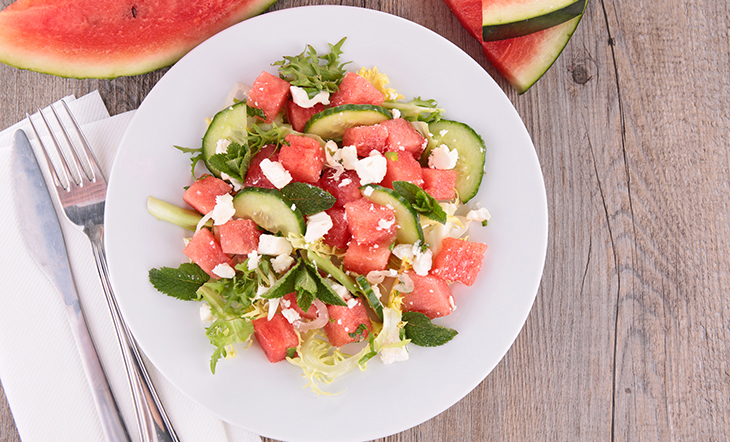 Rigatoni with Sausage and Fennel