Explore these potential spots for urban agriculture and renewal in your own backyard. [Civil Eats]

Even after a century, vegans and vegetarians still go nuts for Braggs Liquid Aminos. [HuffPo]

Bring on the fish 'n' chips: despite the cuisine’s less-than-savory reputation, British food exports are exploding across the globe. [MUNCHIES] 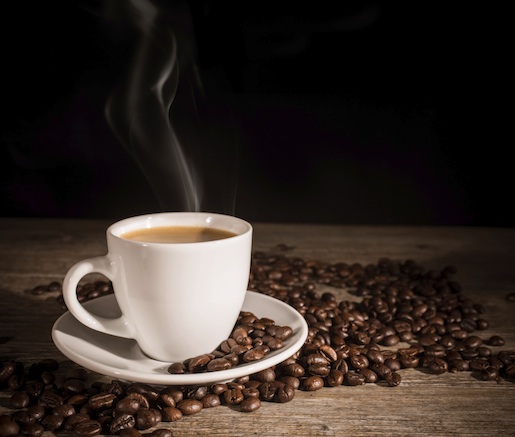