Chefs weigh in on the difference between cherry and grape tomatoes. [Food Republic]

Secret restaurants worth seeking out across the globe. [Bloomberg] 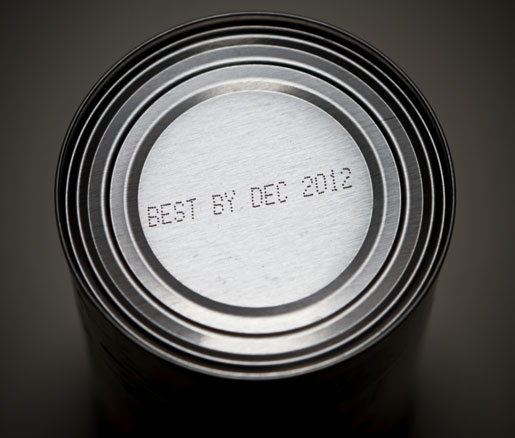