The Uruguayan soccer team's performance is suffering due to lack of dulce de leche. [NPR]

Was your goat’s milk from Whole Foods was milked by an inmate? [The Atlantic]

Can working in a restaurant make you a nicer person? [CNN]

A judge's decision on cold beer sparks a debate in Indiana. [Fox News] 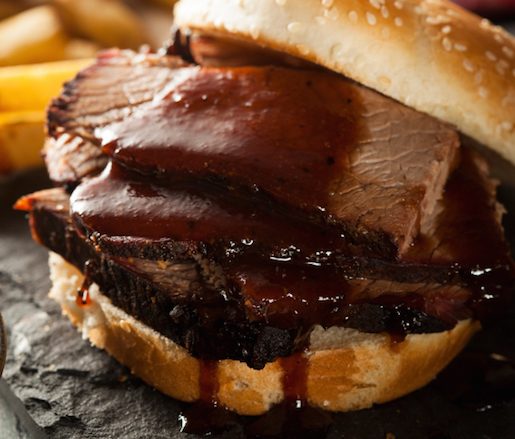