Why your deli sandwich comes with a pickle. [Mental Floss]

A defunct New Jersey factory is slated to become the world’s largest indoor farm. [The Grist]

Wake up with Kevin Bacon: his new ad campaign for eggs. [Grub Street]

How to perfectly dice an onion (and why it matters). [Lucky Peach]

The most expensive restaurant in the world is part of the Hard Rock Hotel in Ibiza and costs $1,500 per person. [Haute Living]

Publication of a paleo cookbook for babies and children, titled Bubba Yum Yum: The Paleo Way, has been suspended amid criticism that the recipes are unhealthy. [Time] 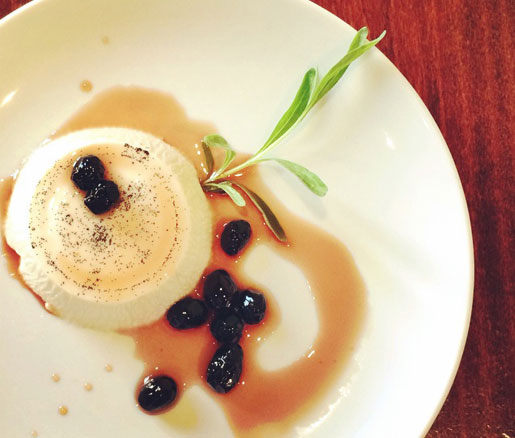