Restaurants bring home the bacon when they add it to their menus, but those savings don’t extend to the customers. [FWF]

Upgrade your fudgsicles with this recipe for a refined, homemade version of everyone’s favorite frozen treat on a stick. [NYT]

Britain’s salt-reduction program has been heralded as highly influential, but its impact has been blunted by the election of a new parliament. [Food Politics]

Step away from the skim: whole milk may actually be the healthiest choice. [Quartz]

Syrup isn’t your only option: try a few of these alternative pancake toppings. [Serious Eats]

Despite what it might say on the packaging, those California almonds aren’t actually raw. [NPR] 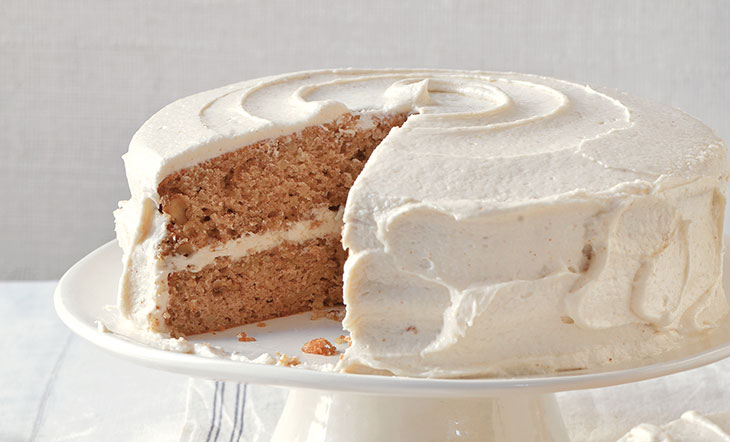