Recipe ideas for that mountain of Brussels sprouts you picked up from the market. [Food52]

What the Ocean Spray bog-men aren’t telling us: cranberry facts. [The Kitchn]

A new GMO potato just approved by the USDA can be precut and sold fresh because it resists browning. [Mother Jones]

The craft revolution has beer drinkers returning to cans. [Quartz]

The city of Lyon is trying to change French habits by promoting the value of restaurant doggie bags. [NYT]

Instead of a pumpkin spice latte, why not try some bone broth? NYC chef Marco Canora bets on a new trend. [Well+Good]

Bittman, Pollan, Salvador, and De Schutter beg for a comprehensive federal food policy in an open letter to the U.S. government. [WaPo] 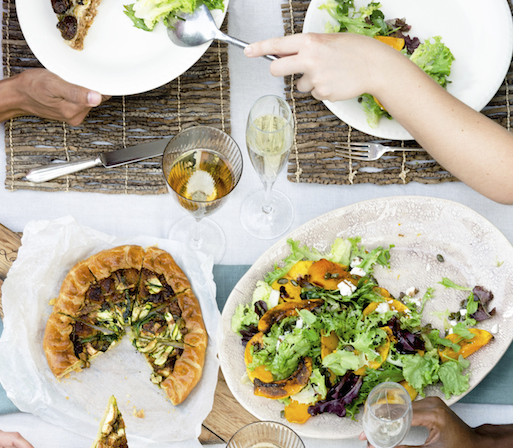