Cinnamon rolls are already pretty irresistible, but when you add in salted whiskey caramel, there’s no holding back. [Food52]

The power of crunch: how what you taste is influenced by what you hear. [The New Yorker]

Meatballs mix-ups: potential pitfalls to avoid when getting saucy. [The Kitchn]

Get a head start on your Turkey-Day prep with these bread and roll recipes. [Serious Eats]

The WHO has issued a clarification on its processed meats as carcinogen declaration from last week. [Food Politics]

Chipotle has shut down dozens of stores in the Pacific Northwest over an E.coli outbreak. [FWF] 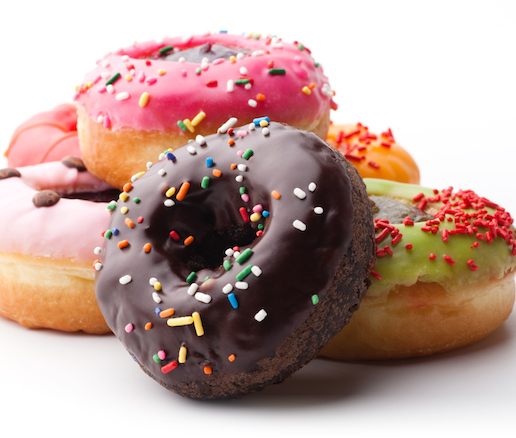