A North Carolina restaurant and a Japanese technique come together in this buttery and light-as-air milk bread. [Food & Wine]

Fleur de sel harvesting is taking on value of epic proportions as salt shepherds strike gold in the South of France. [Saveur]

Lunchtime kitchen hacks: how to pack your work lunch with as little time spent in the kitchen as possible. [Food52]

Starbucks may have popularized caffeine, but they didn't invent it. New findings claim that Native Americans found ways to get their caffeine fix over 1,000 years ago. [NPR]

Hear it from the locals: Ambrosia, a new food magazine with an eye towards healthy cuisine, focuses on a different city for each issue as told by those who live and cook there. [Eater] 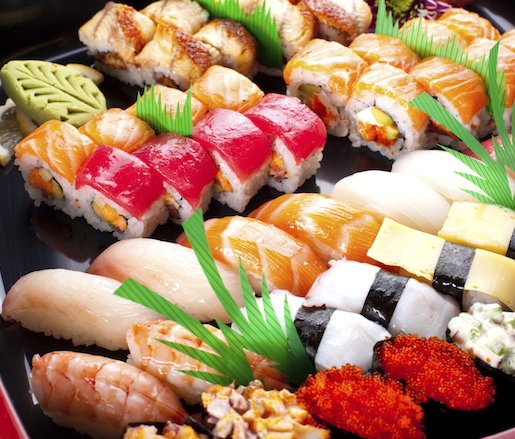