When it comes to holiday challahs shapes, round is just the beginning. [NPR]

The funky history behind Gorgonzola. [MUNCHIES]

NYT Staffers weigh in on their favorite kitchen tools. [NYT]

A Japanese gadget will magically turn your eggs into pudding… [HuffPo]

…while in South Korea, they’ve invented a machine that simultaneously brews coffee and toasts bread. [FWF]

A coalition of soda manufacturers has pledged to cut America’s consumption of sugary drink calories. [NYT] 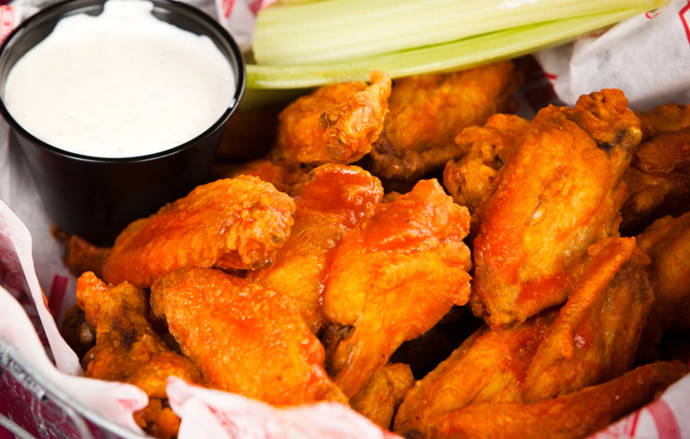 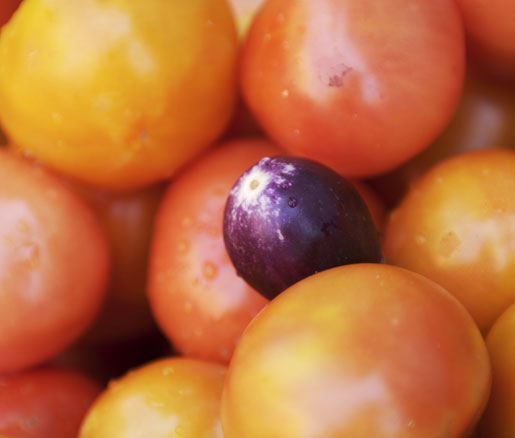