When we dream of taking a jaunt to wine country, what usually springs to mind are idyllic scenes of graceful hills and orderly vines. But when Mother Nature has her say, the world of wine isn’t always so tidy and tranquil. Here are four examples of formidable winemaking, from harrowing harvests to plundering pests.

In areas of Germany’s Mosel region, Riesling vines are planted on 45-degree cliffs that loom over the river of the same name. Mechanical harvesting is impossible on such a dramatic incline, so workers have to strap on harnesses and rappel down the terraced slopes to gather grapes. But the tough landscape has its purpose: it provides the fruit with maximum exposure to the sun, essential for developing flavor and body in such a cool climate.

Steep vineyards are of lesser concern to vintners on Sicily’s Mount Etna, which just happens to be one of the world’s most restless volcanoes. Winemakers have to keep one eye constantly on the stirring mountaintop, which has been especially active lately; Etna erupted more than 20 times (many of them mild and non-threatening to the vines) in 2011. On the positive side, the volcanic soil injects Mount Etna’s Nerello Mascalese– and Nerello Cappuccio–based wines with a bracing minerality and wispy, smoky flavors.

In 2010 The Daily Telegraph reported that vintners outside South Africa’s Cape Town contend with wild baboons, who love the taste of starchy and sugary wine grapes, particularly the finicky but lucrative Pinot Noir. Electric fences proved to be a useless defense (the baboons have learned to tunnel under them or swing over them like fur-cloaked Tarzans), but rubber snakes have been found to help keep the beasts at bay.

To make icewine, growers let ripe grapes reach a hard freeze before picking them. In Canada’s Niagara wine region, icewine grapes must be picked at 17.6˚F or colder, forcing workers to harvest at night or very early in the morning; German icewine producers can collect their grapes at a slightly less frosty 19˚F. When the grapes are pressed, water crystals stay behind, resulting in a high-sugar, sweet wine. 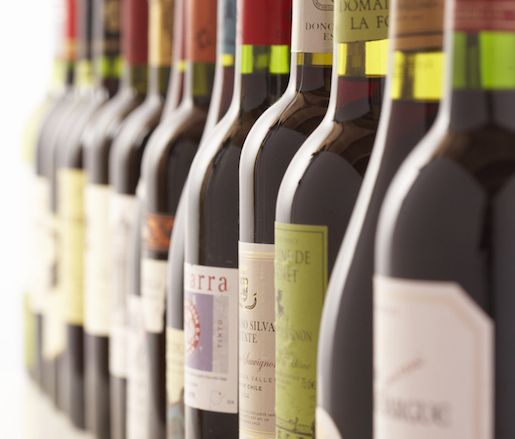