JBF Award winner George Mavrothalassitis served these delicious croquettes along with abalone ceviche at the Beard Foundation’s tribute dinner to our Director Emeritus of House Programming Mildred Amico, but we think they’re delicious served with his Hawaiian-style chimichurri.

Soak the salt cod in water in the refrigerator for 2 days or more.

To prepare the chimichurri, smash the Hawaiian chile pepper in a mortar and pestle. Add the garlic and smash until it forms a paste. Add the roasted red peppers, olive oil, shallots, marjoram, parsley, and cilantro. Continue to smash with the mortar and pestle into a thick paste. Season with vinegar, salt, and pepper.

To prepare the salt cod croquettes, remove the skin from the salt cod and place in a medium saucepan. Add milk, heavy cream, and garlic and simmer over medium heat until the salt cod is flaky, about 20 minutes. Transfer to a stand mixer fitted with a paddle attachment and mix on medium speed for about 5 minutes. Add the potatoes and continue mixing for 3 minutes, or until the potatoes are incorporated. Mix in the egg yolk, Hawaiian chile pepper, garlic, flour, extra virgin olive oil, and baking powder. Chill the mixture for 1 hour.

Serve the salt cod croquettes with the red chimichurri. 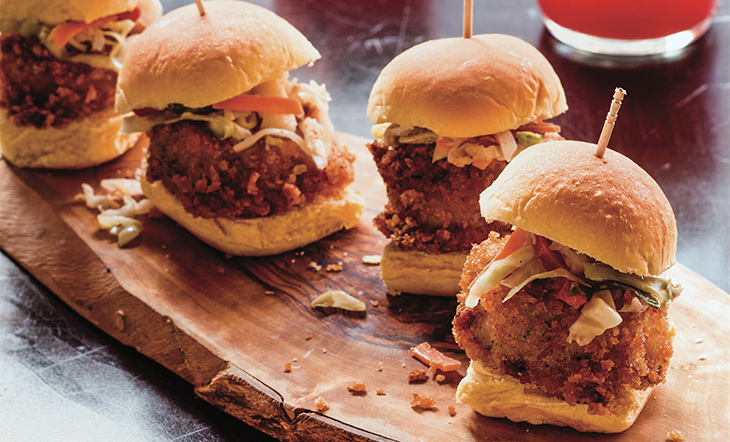 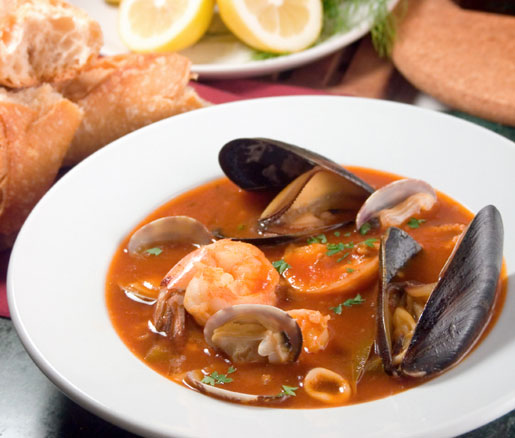