Butternut Squash and Apple Soup with Chipotle Crema and Pepitas

A savory, sweet, and smoky take on the classic butternut squash soup from chef Ivy Stark.

Cut each squash in half lengthwise, leaving the seeds intact. Place the 4 halves, flesh side up, on a baking sheet, dot each half with a tablespoon of butter, and sprinkle with allspice. Roast until they are very soft, about 1 hour. Remove from the oven and allow to cool slightly.

While the squash is cooling, melt the remaining tablespoon of butter in a medium saucepan over medium-high heat. When the butter is foamy, add the apples, leeks, onions, and sage, and stir to combine. Cook over medium-high heat until softened, about 2 minutes. Reduce the heat to low, cover, and simmer until the apples and the leeks are completely softened, 8 to 10 minutes.

Meanwhile, remove the seeds from the squash halves and discard; scoop out the pulp and discard the skin. Add the squash pulp to the apple mixture and stir to combine. Add the heated stock and apple cider, stir well, and simmer until the soup has developed its flavor and is slightly reduced, 15 to 20 minutes.

To make the crema, combine the crème fraîche, adobo, and 1/2 teaspoon of salt in a mixing bowl. Stir to combine.

To toast the pepitas, heat a dry sauté pan over medium-high heat. Add the pepitas in a single layer and cook, tossing continuously, until they are toasted and have a nutty aroma, about 5 minutes.

Spoon the soup into the blender, cover, and, holding a kitchen towel over the top, pulse until the squash is thoroughly blended. Strain and season with salt and pepper to taste. Serve with a dollop of chipotle crema and garnish with pepitas. 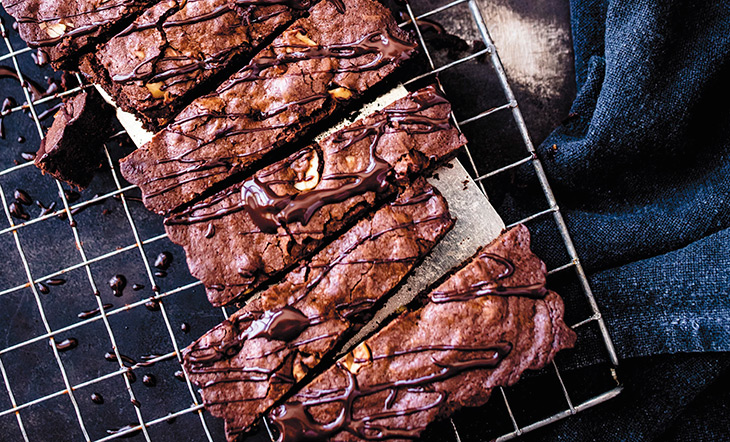 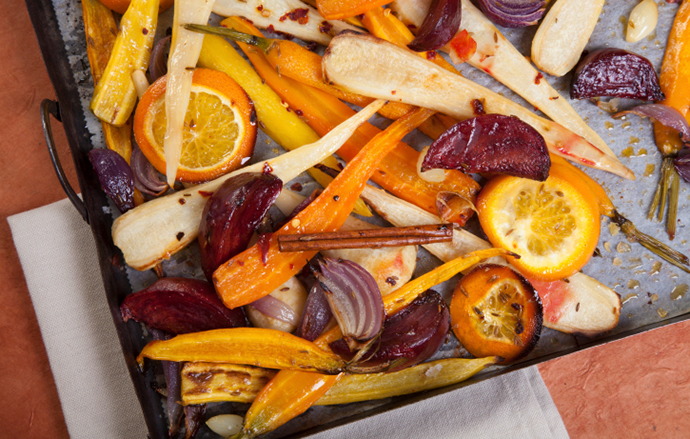