JBF Award winner Gale Gand is an iconic American pastry chef who has helped bring sophisticated and playful desserts to this country through her popular cooking show and cookbooks. This creamy butterscotch pudding has the perfect level of sweetness and the molasses crisps provide a great textural contrast. The finishing touch? Black pepper whipped cream cuts the richness and rounds out this delicious dessert.

To prepare the pudding, combine the milk and cream and bring to a simmer in a medium saucepan over medium heat. Immediately turn off the heat and set aside.

In a deep, heavy skillet, melt the butter over medium heat. Stir in the brown sugar and cook 5 to 7 minutes, stirring constantly, to caramelize the mixture. (When the butter browns, you’ll smell a characteristic nutty-caramel odor, signaling that the mixture is ready.)

Gradually add the hot cream mixture to the brown sugar mixture in the skillet, whisking constantly. If the mixture isn’t smooth, blend for 20 seconds with a hand blender.

Whisking constantly, cook over medium-high heat until thick and just boiling, about 5 minutes. When the mixture is ready, the whisk will leave trail marks on the bottom of the pan and a few large bubbles will boil up to the top.

Turn off the heat and whisk in the vanilla extract and Scotch. Pour into custard cups, ramekins, or mugs and chill, uncovered, at least 2 hours or overnight.

To prepare the whipped cream, combine the cream, sugar, and pepper in a stand mixer with a whisk attachment and whip until the mixture forms soft peaks. Keep chilled.

In a separate bowl, stir together the salt, ginger, white pepper, cinnamon, and baking soda. Add this to the butter and sugar mixture and beat until combined. Add the flour and mix just until combined. Divide the dough in two, wrap in plastic, and chill at least 2 hours or overnight.

Lightly grease two baking sheets. Using your hands, pull off teaspoonfuls of dough and roll them into balls about 1-inch in diameter. Place them in well-spaced rows on cookie sheets. Bake for about 10 to 12 minutes, just until crisp around the edges. The cookies will be thin and flat.

Let the cookies cool on the baking sheets for about 2 minutes, then transfer to wire racks. When cool, store in an airtight container. Cookies will keep this way for about 2 to 3 days. This recipe makes about 4 dozen cookies.

Serve the pudding with a scoop of whipped cream and a couple of molasses crisp cookies. You will have extra cookies. 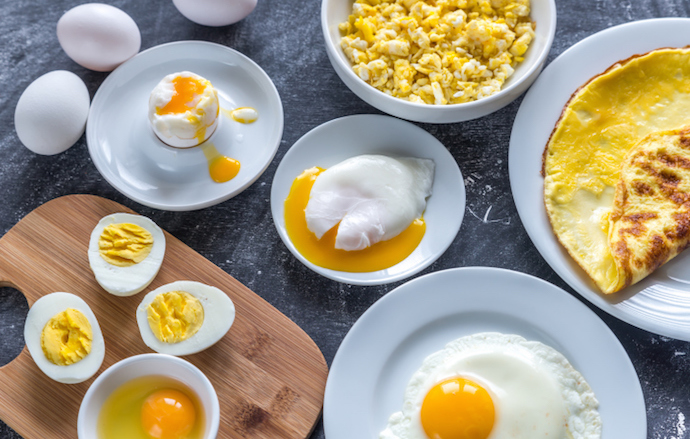