Chef Troy Guard served these delicious panini as an hors d’oeuvre at the Beard House for Destination Denver, a collaborative dinner with other top chefs from the Mile High City.

Heat canola oil in a heavy-bottomed stock pot over medium-high heat. Sear buffalo short ribs on each side until golden, 3 to 5 minutes per side. Remove buffalo and add onions, carrots, and leeks and sauté until caramelized, 7 to 10 minutes. Add Cabernet Sauvignon and sherry vinegar and deglaze until the liquid is reduced by half. Add garlic, thyme, veal stock, and season to taste with salt and pepper. Return short ribs to the pot and bring to a boil. Cover and place in the oven and cook until meat falls off of the bone, about 2 hours. Remove from oven and remove the meat to cool on a plate. Shred meat once it is cool enough to handle and set aside.

Char chiles over a gas flame, charcoal, or in a broiler until blackened. Seal in a plastic bag for 15 minutes. Remove chiles and peel, seed, and chop. Set aside.

Place persimmons in a roasting pan and dot with 1 teaspoon butter and sprinkle with sugar. Place in oven and cook for 20 minutes. Remove and sprinkle with salt, pepper, and lemon juice. Mash together to make a chunky-style jam. Set aside.

Put paninis on the press, pull the top down onto the paninis, and cook until golden brown, 5 to 8 minutes. If you are using a ridged grill pan place a heavy pan on top of the sandwiches and turn once. 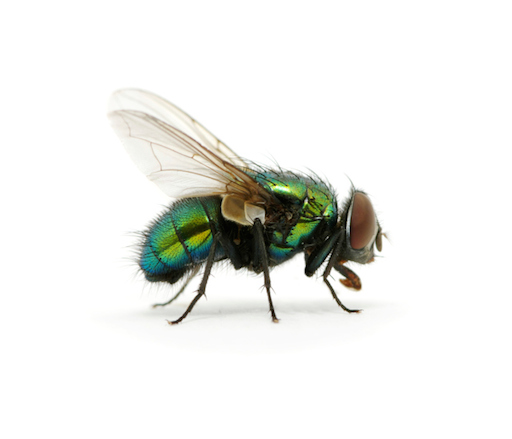