"32 Yolks: From My Mother's Table to Working the Line"

Eric Ripert, chef of Le Bernardin, was the source for this delicious version of grilled cheese, a staple hors d’oeuvre now. The preserved lemon packs a lot of flavor, but if you don’t have any, you can just use lemon zest. When making them for a crowd, it’s best to bake the sandwiches in the oven; they brown more evenly, and you can have a bunch done at once. For a special treat, serve them with a spoonful of caviar.

Preheat the oven to 400°F. Line a baking sheet with parchment or foil. Lay out the 8 slices of bread in pairs on a flat work surface. Arrange a thin layer of cheese on four slices of bread and a thin layer of smoked salmon on the remaining slices. Sprinkle a few slices of scallion, some preserved lemon, and black pepper on the salmon. Place the cheese halves onto the salmon to form sandwiches and press down to compact. If desired, cut off the crusts to form perfect squares. Butter the tops of the sandwiches and sprinkle with a little salt. Flip buttered side down onto the prepared baking pan and butter the remaining side. Sprinkle with salt.

Bake for about 10 minutes, until the bread begins to brown. With a spatula, push down gently on the sandwiches to further compact, but don’t push so hard that you force the cheese to ooze out. Flip the sandwiches and bake for another 5 minutes or so, until the second side is evenly browned.

Remove from the oven and let sit at room temperature for 2 to 3 minutes so the cheese firms up a little—but don’t let them sit long enough to harden, or you’ll never get them off the pan. Lift off and let cool for another minute before cutting diagonally into quarters to serve. 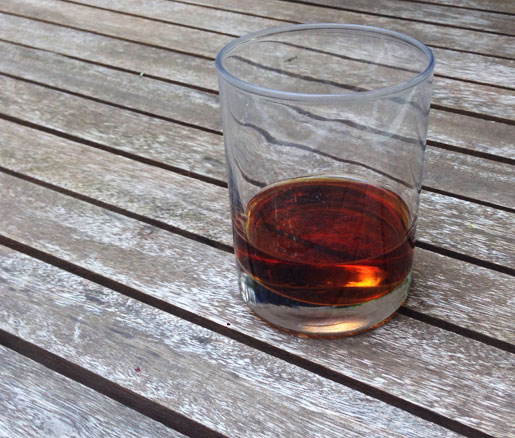