French Onion and Mushroom Soup with Bourbon and Swiss Cheese

For this delicious take on French onion soup, J. J. Kingery uses mushrooms from a local farm and bourbon from Buffalo Trace Distillery in Kentucky. This recipes employs the flambé technique, so make sure you're comfortable with executing it. Be sure to use long matches, too.

Heat 2 tablespoons of olive oil in a large pot over high heat and add the red and yellow onions. Stir the onions to evenly coat them in the oil. Reduce the heat to medium and cook until the onions are caramelized and soft, about 30 minutes. Stir the onions often while cooking to ensure that they do not burn and that an even caramel color is achieved.

While the onions are caramelizing, heat 2 tablespoons of butter and the remaining olive oil in a pan with high sides over medium-high heat. Once the butter is melted, add the mushrooms. Stir the mushrooms to evenly coat them in the oil and butter. Cook until the mushrooms have released all of their liquid and are slightly browned, about 10 minutes. Remove the pan from the heat and add the sherry. (Do not pour the sherry directly from the bottle. Pour the required amount into a measuring cup and add it to the pan.) Ignite the inside edge of the pan closest to you with a long match and let the flame burn until it dies out. (Do not stand directly over the pan as you are igniting it. If the flame is still going after 30 seconds, cover the pan with a lid to extinguish it.) Season with salt and pepper and set aside.

Add the shallots and garlic to the caramelized onions and cook for 1 to 2 minutes. Remove the pot from the heat and add the bourbon. (Do not pour the bourbon directly from the bottle. Pour the required amount into a measuring cup and add it to the pot.) Ignite the inside edge of the pot closest to you with a long match and let the flame burn until it dies out. (Do not stand directly over the pot as you are igniting it. If the flame is still going after 30 seconds, cover the pot with a lid to extinguish it.) Return the onions to the heat and let the bourbon come to a boil, then reduce it by half, about 5 minutes. Add the cooked mushrooms and simmer for another 5 minutes.

Add the beef broth to the pot and bring to a boil. Reduce to a simmer and simmer the soup for 20 minutes. Add the fresh thyme.

While the soup is simmering, place the remaining butter in a cold saucepan. Turn the heat on low and melt the butter. When it has melted, whisk in the flour to make a roux. Cook the roux until it becomes lightly browned and smells like popcorn. Remove from the heat and set aside to cool.

Once the roux has cooled, add it gradually and in small pieces to the pot, whisking constantly. Bring the soup back to a boil and whisk thoroughly until thickened, about 2 minutes. Season to taste with salt and pepper.

Preheat the broiler. Ladle the finished soup into 6 oven-safe 8-ounce soup crocks or ramekins. Top each crock with a toasted slice of baguette and a slice of Swiss cheese. Place the dishes under the broiler and cook until the cheese begins to bubble and turns slightly brown, about 5 minutes. Remove from the broiler and garnish with shredded Parmesan cheese and thyme. 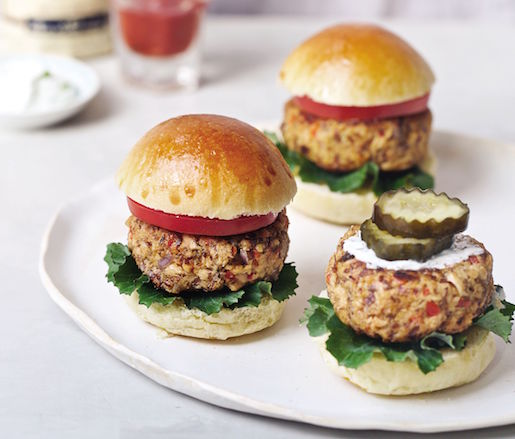 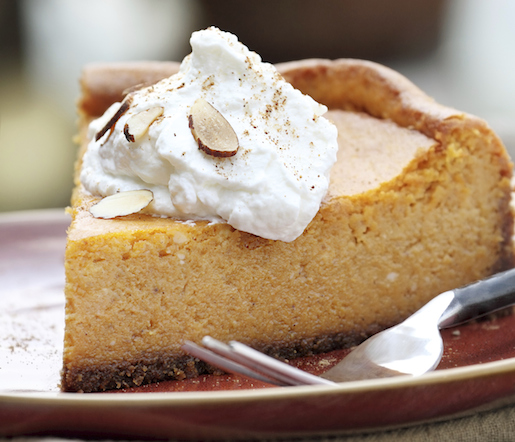