This decadent recipe was featured at Vegas Uncork’d and created by Bon Appétit chef de cuisine Mary Nolan. Try this recipe with Green & Black’s chocolate and let us know what you think!

Make the cupcakes: preheat the oven to 350°F. Line two 12-cup standard muffin pans with paper liners. Sift the flour, cocoa powder, baking soda, and salt into a medium bowl. Using an electric mixer, beat the sugar and butter in a large bowl until light and fluffy, about 2 minutes.

Add the eggs 1 at a time, beating until well incorporated after each addition. Beat in the vanilla, half of the flour mixture, then a cup of hot water. Add the remaining flour mixture and beat just until blended. Let the batter stand until cooled and slightly thickened, about 5 minutes. Stir in the chocolate chips.

Divide the batter among muffin papers (about 1/4 cup batter each). Bake the cupcakes until a tester inserted into the center comes out with some crumbs attached, 22 to 25 minutes. Let the cupcakes cool completely in the pans.

Make the filling and frosting: bring the cream just to boil in a small heavy saucepan. Place the chocolate chips in a medium bowl; pour the hot cream over the chocolate. Let stand 1 minute, then whisk until melted and smooth. Let stand at room temperature until cool and firm, about 2 hours. (Alternatively, chill the ganache until cool and firm, stirring occasionally, about 1 hour.)

Whisk 1/3 cup water, sugar, egg whites, cream of tartar, and coarse salt in a large metal bowl. Set the bowl over a saucepan of barely simmering water. Using an electric mixer, beat the mixture until soft peaks form, about 5 minutes. Remove the bowl from the saucepan and continue beating until frosting is cool to the touch, stiff, and billowy, about 2 minutes. Beat the vanilla into frosting.

Using your thumb, press down the center of each cupcake from top to bottom, forming a deep pocket. Spoon or pipe the ganache into the pocket of each cupcake. 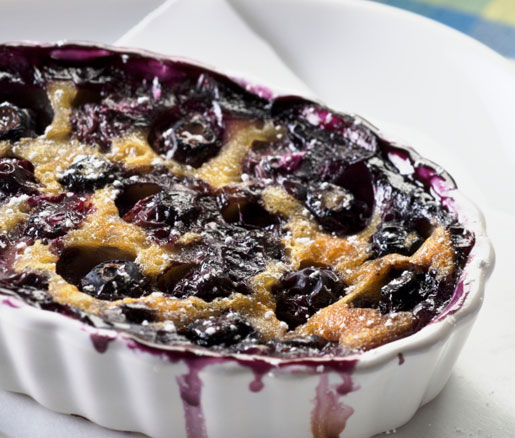