“Barbecue” shrimp—there is no actual barbecuing involved—is an old New Orleans recipe, so named because of the spicy, smoky nature of the sauce. The Jordans consider this version, served with blue cheese cole slaw, a signature dish. They make their own mayonnaise for the slaw; we saved ourselves a step and used a good store-bought brand, Hellmann’s (Best Foods on the West Coast), to which we added Maytag blue cheese.

To make the barbecue sauce base, combine all the ingredients except the heavy cream in a small saucepan over medium heat. Stir to dissolve the sugar. Bring to a boil and simmer for 5 minutes, then remove from heat. Meanwhile, in another pot, bring the cream to a boil. Simmer until the cream has reduced and is thick enough to coat the back of a spoon. Gradually stir the barbecue base into the heavy cream, stopping when you like the flavor. Bring the combined mixture back to a boil, then simmer until it coats the back of a spoon. The shrimp cook quickly, so have your sauce ready before you begin to cook them.

To make the slaw, combine the blue cheese, mayonnaise, and lemon juice, to taste. Right before cooking the shrimp, toss the cabbage with just enough mayonnaise to coat. Add the scallions. Season with salt and pepper. Toss well.

Season the shrimp with salt and pepper. In a large sauté pan, heat the oil until smoking. Add the shrimp, being careful not to crowd. Cook until golden brown, about 2 to 3 minutes on each side.

To serve, place a mound of the slaw in the middle of each plate and lean six shrimp against it. Drizzle the shrimp with the barbecue sauce. Sprinkle with scallion slices and blue cheese.

6 servings as an appetizer 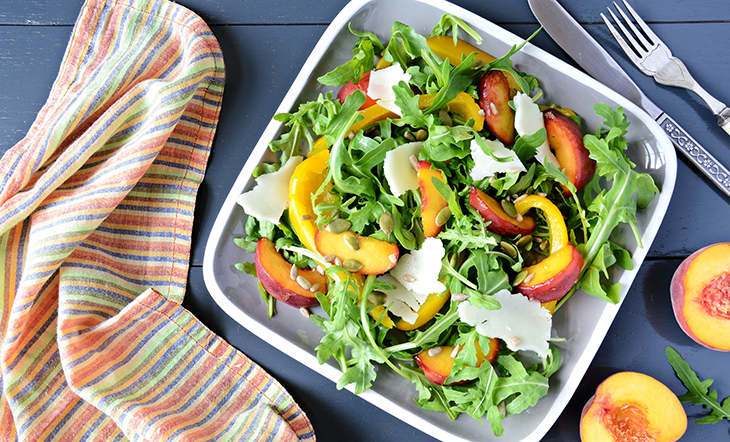