James Beard warned consumers not to be taken in by all the different cuts that are sold under the name of London broil—sirloin butt, rump steak, rib-eye steak, and even top round. Always buy "thin, fibrous flank steak," he advised. He felt it makes the best and most authentic London broil, provided it is cooked and carved correctly.

To make the flank steak, rub it with salt, pepper, and a touch of Tabasco, and broil it close to the broiling unit for just 3 to 4 minutes per side, until the outside is nicely charred and the inside juicily rare, as London broil should be.

Carve it on the diagonal with a very sharp knife in long, thin slices, and serve it with its own juices on well-buttered toast, or alone with a spicy sauce like this zesty sauce diable.

For sauce diable, put the tarragon vinegar, white wine, finely chopped shallot or green onion, and dried tarragon in a heavy pan and cook until reduced by half.

Stir in the brown sauce or canned beef gravy, a dash of Tabasco, and the dry mustard. Bring to a boil and simmer 3 minutes. Season with several grinds of black pepper and strain the sauce. Serve with a sprinkling of chopped parsley or fresh tarragon. 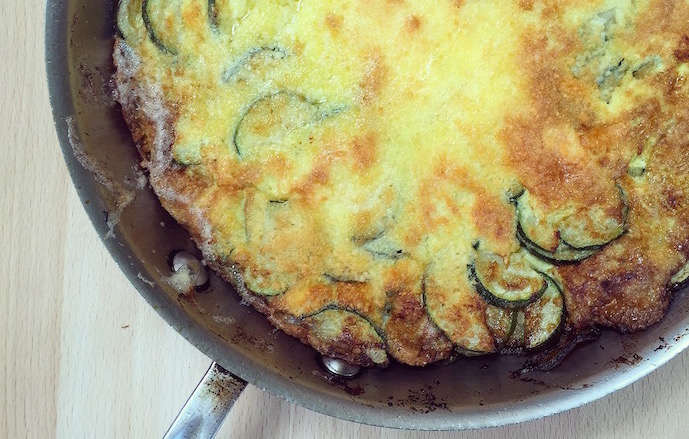