"This is the best upside-down cake ever: the maple syrup infuses the apples and the cake and makes the whole thing taste like a stack of appley pancakes. Be careful when reducing the maple syrup; it tends to come to a boil quickly and then it will boil hard unless you keep an eye on it and adjust the heat as needed to make sure it is reducing slowly." —JBF Award winner Joanne Chang

Preheat the oven to 350°F and place a rack in the center of the oven. Butter and flour a 10-by-3-inch round cake pan.

In a medium saucepan, carefully bring the maple syrup to a boil over medium-high heat.

Reduce the heat to medium-low and simmer for 40 to 45 minutes, or until thickened, dark, and reduced to about 1 cup. (Note: the syrup will foam up in the pan, so be sure to use a pan that is large enough so that it doesn’t boil over. Once it foams, reduce the heat to maintain a low simmer; if it keeps foaming it will start to burn.)

Remove the pan from the heat and whisk in the 2 tablespoons butter. Pour the maple syrup into the prepared cake pan. Arrange the apple slices in concentric circles in the bottom of the pan, making a second layer on top of the first if they don’t all fit in a single layer.

Bake the cake for 60 to 70 minutes, or until golden brown and the middle springs back when you poke it gently with your finger. Let cool in the pan on the wire rack for about 1 hour.

Carefully invert the cake onto a serving plate while it is still warm, so that the apples will release from the pan. Slip any dislodged apple slices back into place. Serve warm with crème fraîche, unsweetened whipped cream, or vanilla ice cream. 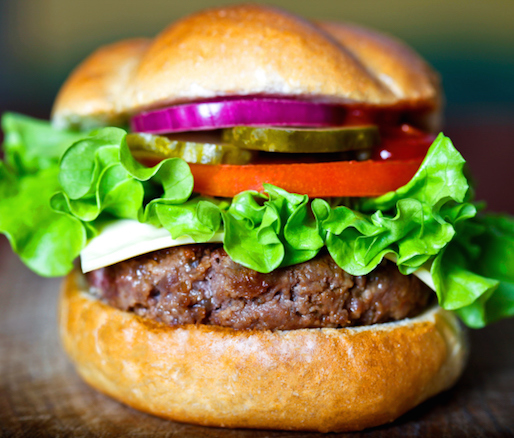