Peel the Satsumas and cut them in half, reserving the peels. In a wide pot with a tight-fitting lid, combine all the barbecue sauce ingredients, including the Satsumas and peels, and stir to combine. Place the covered pot on the stove over medium-high heat and cook for 10 minutes, or until the Satsumas and onions have softened.

Using a potato masher, break down the Satsuma pieces. Continue to cook, with the lid off, until the mixture has reduced by approximately half, about 10 minutes.

If the sauce is nice and thick, it’s done. If it’s still a little watery, return it to the heat and cook a bit longer. At this point, taste it and add more salt or pepper, if necessary.

Once the sauce has thickened, divide the sauce between two sterilized half-pint jars (learn how to sterilize your jars here). To seal, wipe the rims with clean paper towel, apply the lids and rings, and process in a boiling water bath canner for 20 minutes. After 20 minutes, remove the jars from the boiling water and let them cool on a folded kitchen towel. (Note: sealed jars can be stored in your pantry for up to one year. Unsealed jars should be refrigerated and used promptly.) 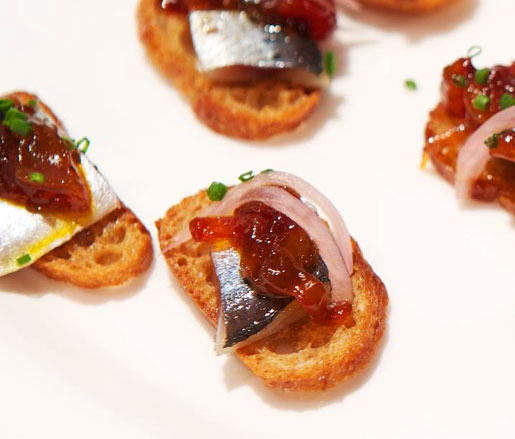 This New Bill Could Help Thousands of Restaurants