“I first encountered humita, as it has always been made by native people, in the northern province of Salta. In many ways, I think Salta is the part of my country with the richest culinary traditions. Many of the Indians there speak Quechua, the ancient Inca language, and the women mill their corn by pounding it on rocks that have been worn down over the centuries.” –Francis Mallman

Using a box grater, grate the corn kernels into a large bowl. Then run the back of a knife down each cob to release all the milky liquid from the kernels.

Melt the butter with the olive oil in a caldero or Dutch oven over medium-low heat. Add the onion and sauté, stirring, until it is translucent, 8 to 10 minutes. It should not brown. Stir in the corn with all its liquid, and sauté, stirring until the mixture thickens. Stir in 1/4 cup of the milk. Once the milk is absorbed, gradually stir in the rest of the milk. Reduce the heat and simmer, stirring, until the corn is creamy, 4 to 5 minutes, depending on the size and freshness of the corn.

Chop the basil and add it to the corn, along with the crushed red pepper flakes, salt and sugar, if desired. 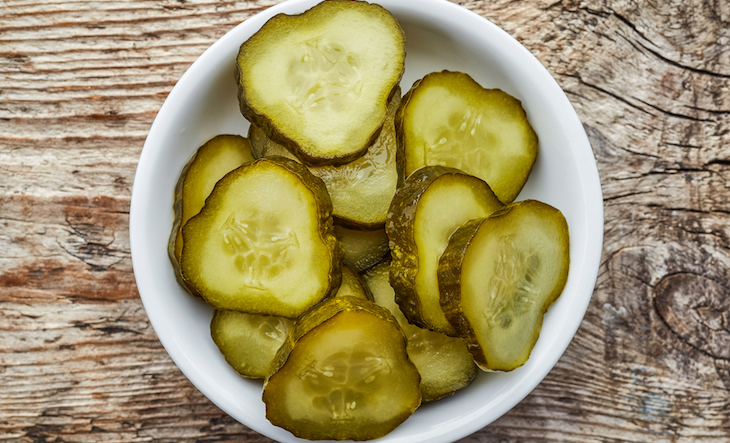 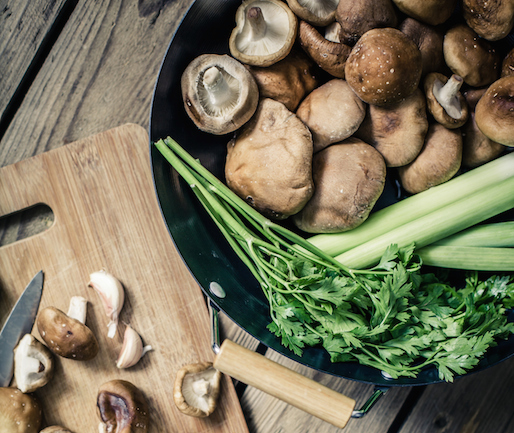 Stems and Shells: Cooking with the Whole Vegetable